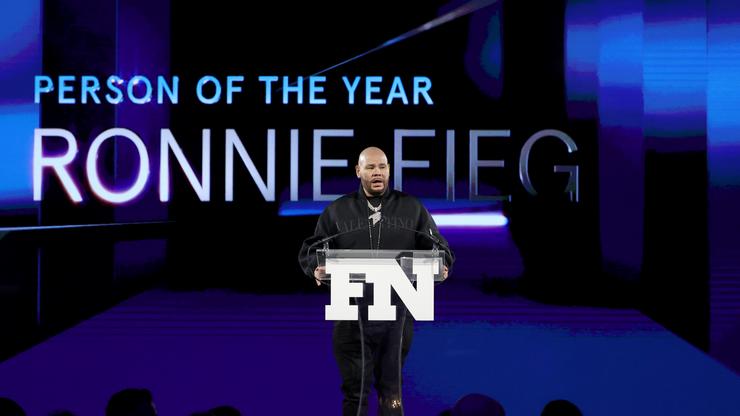 Fat Joe stood by his “brother” Ja Rule at the height of the 50 Cent beef.

50 Cent and Ja Rule’s feud will go down in history as one of the most notable, long lasting, all-encompassing beefs of ever. It caused artists from all over the industry to pick sides, chime in, or have some form of involvement in the war between two of the biggest stars in rap at the time. The beef started somewhere between 1999 and 2000, and still has relevance in the sphere of hip-hop to this day. On the I Am Athlete podcast, hosted by Brandon Marshall and other NFL stars, New York rap legend Fat Joe took some time to expound upon his position of how things played out.

“Ja Rule was Drake before Drake. Ja Rule couldn’t lose, at one time. He just had hit after hit after hit” explained Joe. “Then he got into the beef with 50 Cent. So everybody was like ‘Yo, bro. Stay away from that boy.'” He went on to say that “everybody” included Remy Ma, who is a fellow New York MC and legend as well.

He continued to shed light on the situation, saying that he did what he could to respectfully help Ja out. The song “New York,” one of Ja Rule‘s biggest hits and his saving grace at the time, was originally a Fat Joe record. He gave the track to Ja Rule of his own accord. Joe stated “You know ‘New York,’ produced by Cool & Dre? That was my record. I gave it to Ja in the middle of the smoke.”

In 2021, Fat Joe continued to stand beside Ja Rule and work with him. The artists held a Verzuz battle, one that provided both rappers with a hefty financial boost. Joe explained “We have a clause in the Verzuz contract. The person that negotiates the bag, whoever you pick gets the equal bag. I tell them ‘Yo. Let’s get Ja. That’s my brother.'” When asked about the amount of money made, all Joe had to say was “It’s a legendary bag.'”

It seems like more news about the 50 Cent and Ja Rule beef will continue to reveal itself over time. How do you feel about how Joe handled the situation? Share your thoughts in the comments.