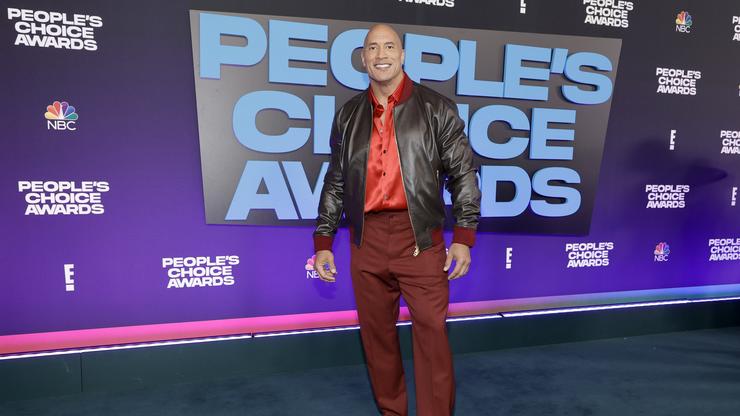 Dwayne “The Rock” Johnson is one of if not the biggest star on the planet right now. He is being cast in a ton of shows and movies, all while continuing to be a sports icon. As it stands, The Rock is also working on bringing back the XFL, while also pushing his Project Rock sneaker line with Under Armour. In fact, the Project Rock brand is so strong right now, that Johnson is now partnering with the UFC on a multi-year deal that will have all UFC fighters wearing his gear.

“UFC athletes are amongst the greatest, toughest, focused, most disciplined and hardest training athletes on the planet. Every walk to the iconic Octagon by a UFC fighter is fueled with passion, mana and the deep desire to establish their dominance and LEGACY,” The Rock wrote. “Being “the hardest worker in the room” isn’t just a catchy slogan. It’s my life But it’s not just my life. It’s the life and soul of every man and woman that competes in the UFC.”

Stay tuned to HNHH as we will continue to bring you the latest updates on this collaboration.