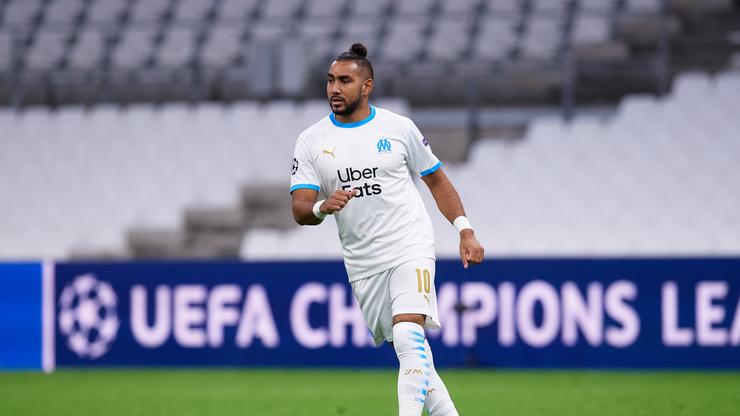 The fight started when a fan threw a bottle onto the pitch.

Soccer fans are some of the most passionate supporters in the world, although if history has told us anything, they can tend to get a little violent. There have been numerous instances where a fire was set to the stands and there have also been times where smoke bombs were thrown onto the pitch. Having said that, security has to be on their game at all times, otherwise, things can escalate into a huge mess.

Unfortunately, that is exactly what happened at a French league game this past weekend. Nice was up 1-0 over Marseille with just 15 minutes to go in the game, when all of a sudden, Dimitri Payet of Marseille was hit with a bottle. As you will see below, things only got worse from there.

Payet took the bottle and launched it back into the crowd, which then prompted fans to jump over the stands and make their way to the pitch. Security tried to hold people back although it was no use as the numbers were so overwhelming. Eventually, fans got onto the pitch and it led to a massive brawl that had players from both teams coming together to stop the madness.

In the end, it took over an hour to sort out the melee and the game was promptly canceled thereafter. It was a disgraceful scene from Nice supports, and it is one that the French league is currently investigating.

Let us know your thoughts on the situation, in the comments below.