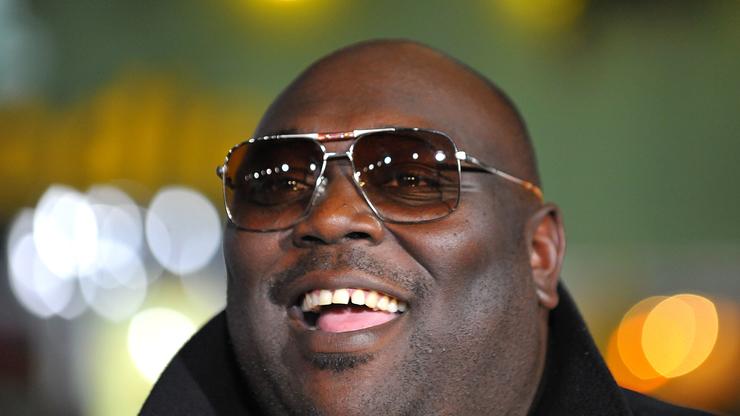 Faizon Love and Dave East clearly have some unresolved issues between them, even if they’ve never met each other. It began when Faizon questioned Dave East’s gang affiliation by calling him a “corny ass fake Crip n***a” while also dragging MC Eiht into the rant. Eiht responded shortly after but East recently fired back, explaining that he still views Faizon Love as Big Worm from Friday.

“I asked the bro like I don’t know if I hit one of his joints. I don’t what I did. I don’t think he even got no bitches for me to hit. But my whole thing is like I never met you. This is my whole thing — like respect, bro. I ain’t got no problems with Big Worm,” East explained, adding of his alleged ties, “If you don’t believe it, you don’t believe it. If you know, you know.”

Love recently sat down on the Boss Talk podcast where he revisited his comments about Dave East and explained why he questioned the rapper’s authenticity. “Dave East, I don’t know. He just a kid. I call myself saving his life. I’m like, bruh,” he said. “How are you a Crip?”

Since California is where the Crips originally formed, Love explained that he can’t take a New Yorker like Dave East seriously when he claims a color.

“With the B-Dawgs, it’s a whole different thing. This ain’t the Boy Scouts. You didn’t grow up on my street,” Love explained. “You have to grow up on your street. Ice Cube told you, ‘Die for a street they ain’t never heard of.’ So, it’s like, that’s the only thing — I was just trying to get some clarity like, how is he a crip?”