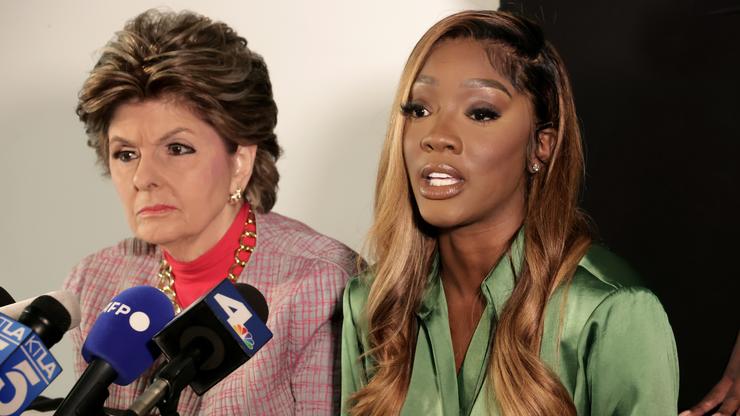 Rodgers is one of the many who came forward with allegations against the musician.

At the end of September, we finally got a verdict in the R. Kelly trial that spanned six weeks — guilty. The 54-year-old is currently facing life in prison after being found in the wrong on all counts of sex trafficking and racketeering.

One of Kelly’s victims, Faith Rodgers, recently caught up with TMZ outside of The Ivy in Los Angeles to discuss the verdict.

When asked if she thinks the “I Believe I Can Fly” artists’s conviction will be overturned, Rodgers replied with a smile, “it won’t happen.”

“Do you think R. Kelly can be rehabilitated? I mean is it safe for a man like [him] to be amongst the people, ever?” the interviewer asked her.

Rodgers has previously said that she would like to see Kelly “humble himself,” and during the brief interview she explained that to her, that simply means apologizing and taking accountability. She also said that even if the Chicago native does apologize, she doesn’t think that he can be rehabilitated.

Throughout the month, Bill Cosby has been making headlines for his comments on Kelly’s conviction. The actor alleged that his friend “got railroaded” and was a victim of systemic racism throughout his trial.

When TMZ asked Rodgers if she had anything to say to her fellow Black victims that are hearing Cosby’s message, she said, “I say keep going. Keep putting your abusers in the position that they should be in. Keep putting them in jail, keep holding them accountable.”

Kelly’s sentencing is set to take place in May of next year.

Do you think that someone like R. Kelly can be successfully rehabilitated? Let us know in the comments.