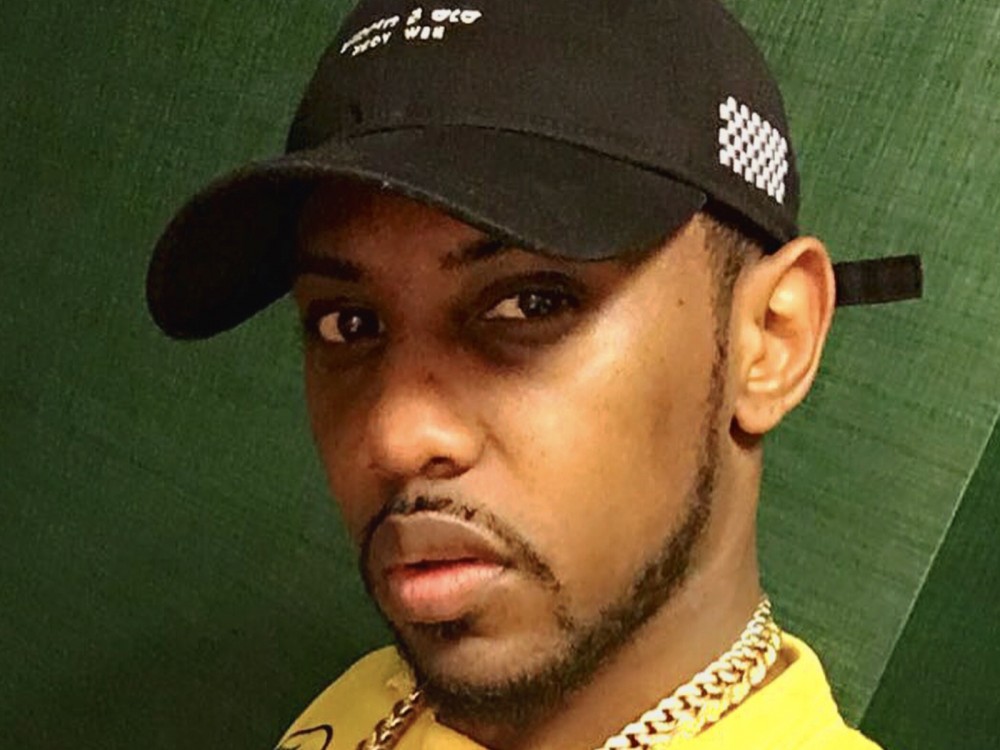 New York rapper Fabolous is really about that emoji life. The hip-hop veteran has taken a break from hit-making to get geeky about everyone’s favorite, go-to emojis.

Last night, Fab revealed his personal top emojis and asked his 5.2 million followers for theirs.

During a November listening session, the duo revealed plans to take their show on the road with a tour.