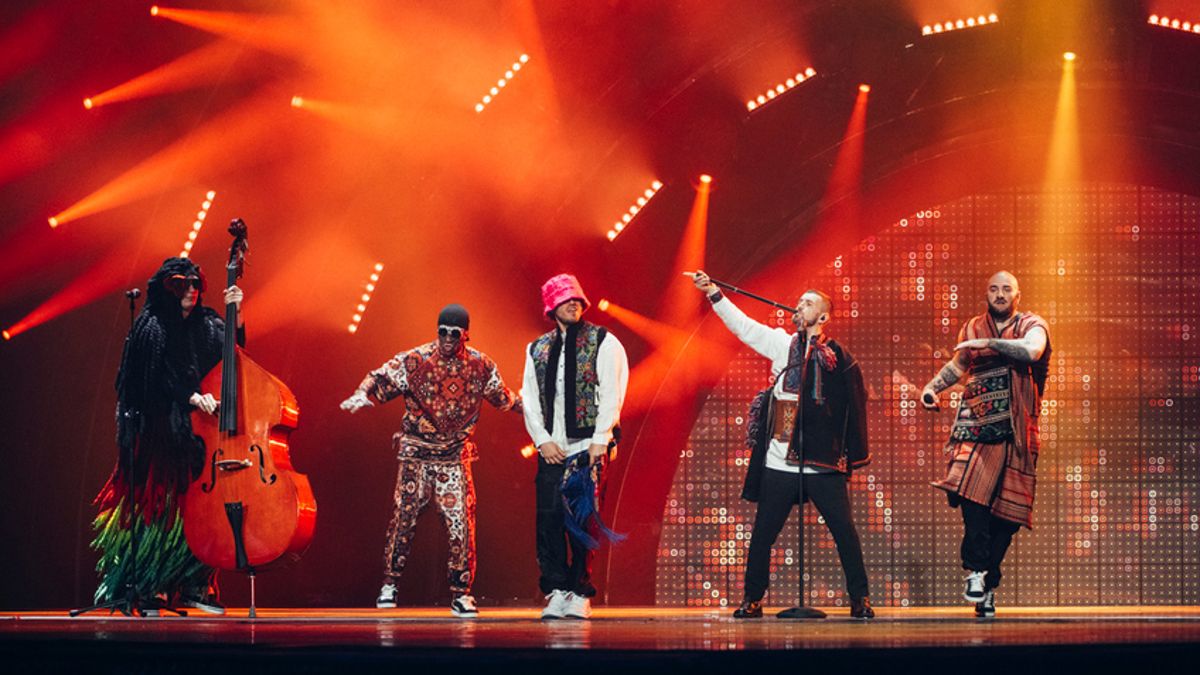 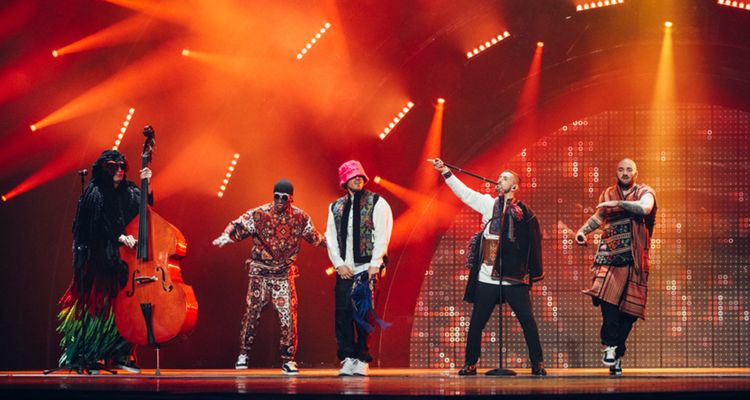 The Eurovision Song Contest in 2022 reached 161 million people over three live shows. Here’s what we know.

The European Broadcasting Union has given us a peek inside the viewership stats for Eurovision 2022. The 66th annual song contest reached over 161 million people over three live shows in 34 measured markets. The reach for the song contest in those measured markets was up by more than 7 million viewers year over year.

The viewership of the Grand Final for Eurovision 2022 was up 3% to 43.3% compared to 2021. It also saw more than double the broadcast channels’ average (18.2%). The Eurovision 2022 contest was wildly popular with the younger crowd. Among 15-24 year-olds, viewership was up three percentage points on 2021 at 56.1%, which is four times higher than the broadcast channels average.

Host country Italy saw the biggest audience on record tuning into the Eurovision Song Contest since 2011 when they rejoined. Viewership was up 53% on 2021, with an average audience of 6.6 million viewers that accounted for 41.9% of TV viewing in the country.

A third of markets (13 out of 34) saw the Eurovision 2022 song contest claim over 50% of the viewing share. ESC led viewership in Iceland (96.4%), Norway (89.1%), Sweden (81.4%), and Finland (72.1%). Other markets that saw more than 50% of their total TV viewers watch the Grand Final include Armenia, Flemish-speaking Belgium, Denmark, Estonia, Greece, Lithuania, the Netherlands, Spain, and the United Kingdom.

TikTok played a huge part in the success of Eurovision 2022’s online viewership. All three live shows were streamed on the platform, which saw 189 million video views on the official Eurovision account during the two weeks leading up to the Grand Final.

The number of people watching the Grand Final on YouTube also rose nearly 50% year over year. 7.6 million unique viewers tuned into the live show on YouTube. The most views on YouTube were from the winning country Ukraine, with over 2.2 million views to date.

“We couldn’t be happier to see the success of the Eurovision Song Contest across all our members’ channels and on our digital platforms this year,” adds ESC’s Executive Supervisor Martin Österdahl.