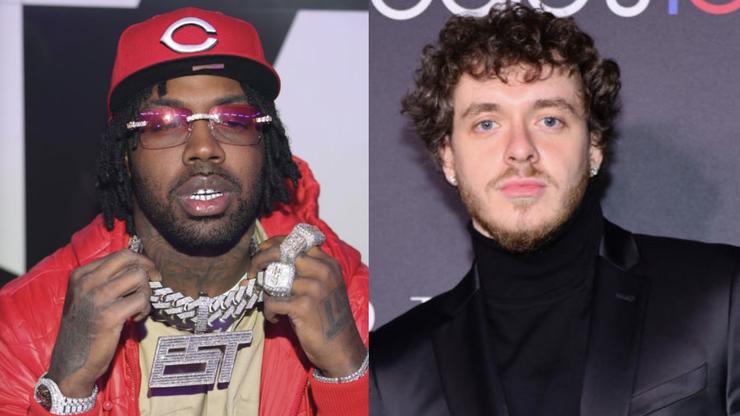 Which new tracks will you add to your streaming rotation this weekend?

Saturday has rolled around once again, meaning it’s time for our weekly Fire Emoji playlist update.

Kicking things off this weekend is a track from EST Gee featuring Jack Harlow, called “Backstage Passes.” The song has been incredibly well received by listeners thus far and arrived on the 28-year-old’s latest album, I Never Felt Nun, which also sees appearances from Machine Gun Kelly, Bryson Tiller, Future, and Jeezy.

Afterward, we hear from B-Lovee on his “One Time” single, for which he linked up with rising Bronx rapper Ice Spice, as well as Skillibeng, and J.I the Prince of N.Y to get some fast-paced bars off.

“Run up, you get stepped on, I’m a demon, I throw crosses / Run down with my vest on, no such thing as being too cautious / I took all my losses to the chin and then I charged it / Fresh out of prison, I’m already spinnin’, I’m right back where I started,” are among the lyrics the 25-year-old crafted for his latest arrival.

Check it all out exclusively on Spotify below, and tap back in with HNHH later for more music updates.