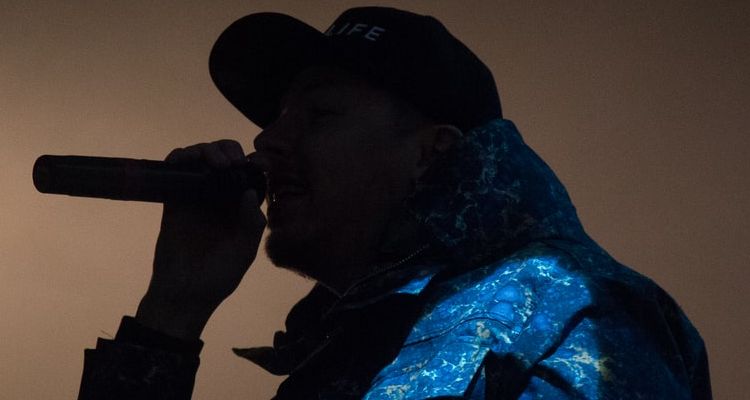 Hip-hop mainstay Eric B. has confirmed that the first season of his Harlem World TV series is approved. Production will begin next year.

Named for the New York City nightclub, Harlem World is a fictionalized account of actual events in Harlem’s drug trade during the 1970s through the 1990s.

“It’s about the New York City drug trade,” says Eric B., whose acting chops took off in 2019 when CBS cast him in their crime drama Blue Bloods. “The Italians had all the drugs. What happened was back in the mid to late 80s, the Colombians came in, and they had more drugs than everybody and wound up taking the Italians out of play.”

“You gotta be from the streets of New York City to understand,” he continues. “When we were in Harlem as kids, if you had dollar bills in your pockets, you were a sucka ass muthafucka. So we’re bringing all of that to the screen, subtle stuff like that. Being a native New Yorker and walking librarian, knowing all this stuff, I thought we better jump on it so nobody fucks it up.”

Eric B. has a hefty roster for the series, with writer Jeff Farley and director Brett Dos Santos at the helm. Harlem World will also feature talents such as Ashanti, Fabolous, Fat Joe, Peter Gunz, Scarface, Slick Rick, and Too $hort.

“Things take time, it comes in its time,” Eric B. says of the series, which he says he’s essentially been working on since he was 12 years old. “Rakim used to say, ‘I’m never gonna say a rhyme before its time.’ And I laugh and say, ‘That’s some bullshit.’ It was just funny. What he says come true.”

Harlem World hopes to carve out a niche for itself by “coming from the New York street side,” instead of other shows that focus on the cartels.

“Everybody’s on board,” he says. “We’re excited about it.”Although the first season of Harlem World is in its infancy, Eric B. explains that a spin-off series featuring women in the drug trade will follow.

“Women are responsible for every male drug dealer in Harlem and the world. They were in power, too.”