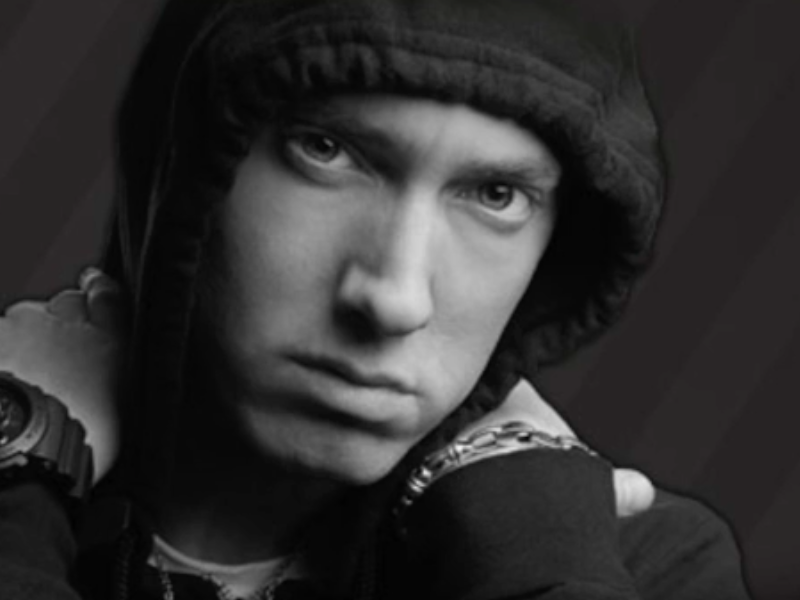 In addition to the Governors Ball, Em leads the upcoming Coachella music festival line-up in California.