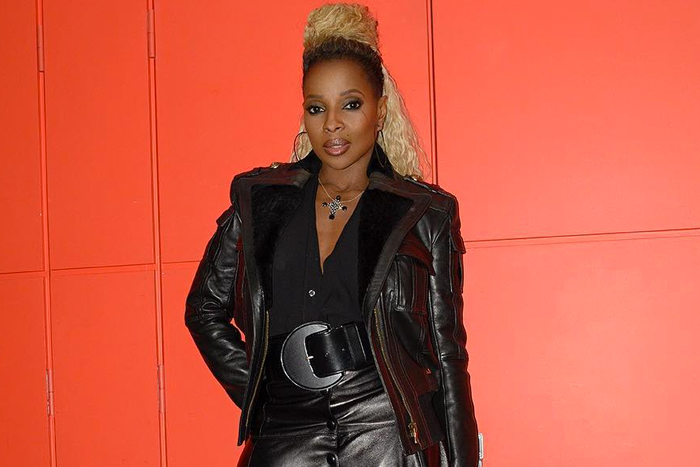 The Queen Hip-Hop Soul is about to grace the Hollywood Walk Fame with her royal presence as Mary J. Blige will be honored with her very own star.

Diddy, who was instrumental during Mary’s early years, will be on hand for the celebration, which is scheduled to take place Jan. 11. He will be part the star’s unveiling, along with Hollywood Chamber president and CEO Leron Gubler, according to Variety.

“Mary J. Blige is one the most popular singers our generation,” said Ana Martinez, producer the Walk Fame ceremonies. “Fans will be thrilled to see her star on the Boulevard as her career milestones are celebrated on this very famous sidewalk.”

Before she receives her star, the R&B icon will attend Sunday’s Golden Globes, where she is nominated for Best Performance by an Actress in a Supporting Role in Any Motion Picture for her role in Mudbound. Although she is a celebrated singer and actress, her star will be in the recording category.