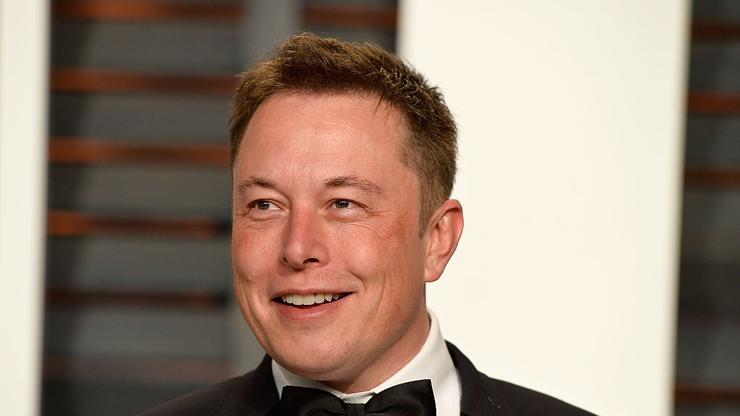 Elon Musk reveals he will be paying over $11 billion in taxes this year.

Have you ever wondered how much money the richest person in the world needs to pay in taxes annually? Well, Elon Musk has just revealed how much he’s expecting to pay this year and the amount is astounding.

If your last name isn’t Trump, it’s the law to pay your taxes every single year. Some of the world’s richest people have foregone their taxes without any consequences, but the CEO of Tesla chose to be transparent on Sunday evening, tweeting out how much money he will be paying come tax season.

“For those wondering, I will pay over $11 billion in taxes this year,” wrote Musk.

Musk recently widened his lead as the richest person on Earth. His personal wealth is expected to reach $300 billion soon. So an $11 billion expense on taxes really isn’t that much to him. However, some are arguing that Musk might put the money to better use than the American government.