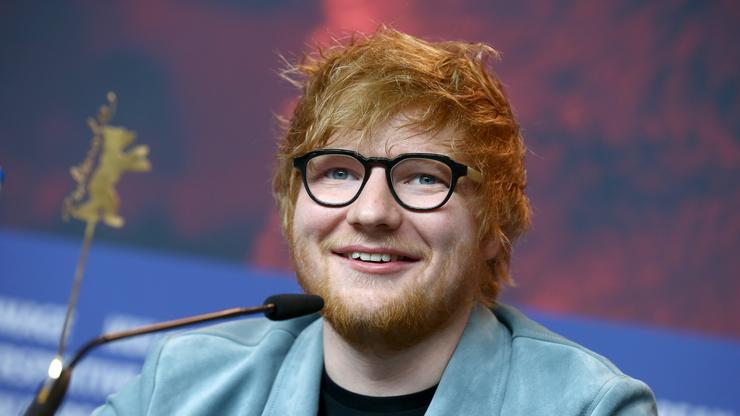 Ed Sheeran says that South Park ruined his life growing up because of the running gags about kids with red hair. The show has joked that they have “no souls,” and inspired “Kick a Ginger Day.” Despite this, Sheeran still says he would love to voice his own character on the show if they ever satirize him.

The episode Sheeran referenced, “Ginger Kids,” came out in 2005.

“Having red hair in England was always a thing that people took the piss out of you for, but it was never something in America. People never knew what a ginger was in America,” Sheeran explained in a recent interview with Slam Radio, as noticed by The Independent. “That episode of South Park fucking ruined my life. I was going to America and everyone was like, ‘I love your hair dude.’ And I was like, ‘Oh my God, people like my hair?’ And then I remember that episode coming out and that was just it worldwide for the rest of my life.”