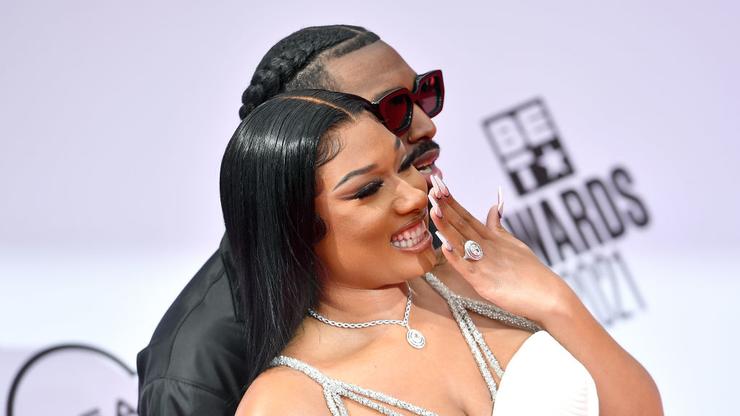 Fans noticed that Megan Thee Stallion recently deleted most of her pictures with Pardison Fontaine from Instagram.

Could there be trouble in paradise for Megan Thee Stallion and Pardison Fontaine? One of hip-hop’s most popular couples has sparked new breakup rumors after fans noticed that Megan deleted most of her photos with Pardi from Instagram. She also didn’t wish him a happy birthday on social media, despite him celebrating a few days ago.

It might be the beginning of the new year but already, we’re starting off with some drama. It appears as though there could be something happening between lovebirds Megan and Pardi. While they both still follow each other on social media, fans realized that Pardi’s birthday just passed and Megan did not say a peep online about it. She may have spent the day with the songwriter in person, but it’s generally pretty normal to send a sweet birthday message online too. In addition to possibly snubbing him on his birthday, Megan also took some action on her page, deleting photos of them together from her feed. On Pardi’s account, he still has his photos with Megan posted.

It has not been confirmed that there’s anything happening between these two, but it looks like that possibility could be legit. Do you think they broke up over the holidays?

We will keep you posted on any updates as Megan or Pardi respond to the rumors.