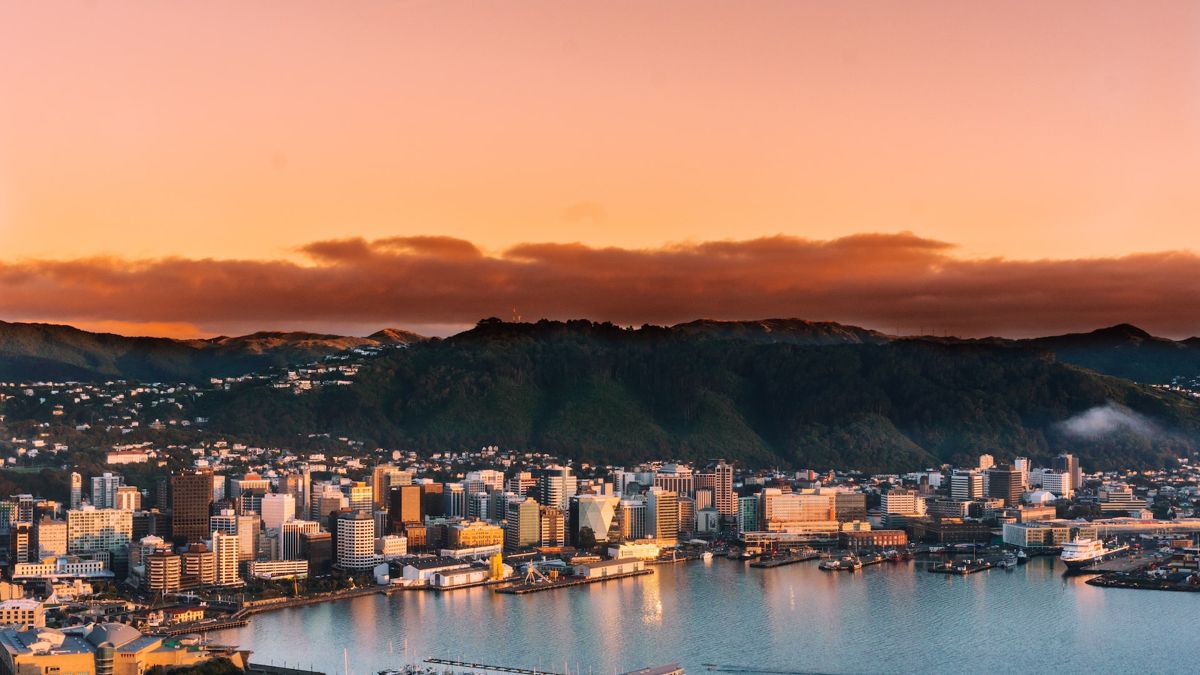 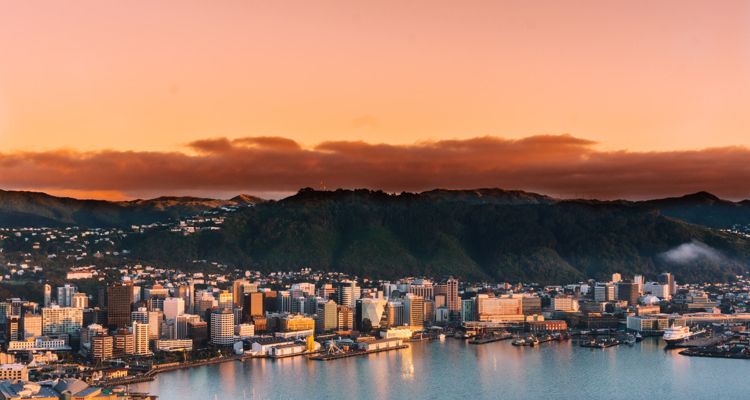 Ed Sheeran has canceled the first New Zealand date on his The Mathematics Tour. Here’s why.

The tour is scheduled to hit New Zealand in 2023 on February 2 at Sky Stadium in Wellington–which sold out. Due to the demand, the tour added a second date on February 1. Now, three months after the announcement, Ed Sheeran has had to cancel the February 1 show.

“Frontier Touring regret to advise that due to on-going uncertainties affecting a number of different variables with global touring, the first show of the New Zealand leg of Ed Sheeran’s Mathematics Tour scheduled for February 1 at Sky Stadium is no longer going to be able to go ahead as planned,” the statement reads.

Tickets for those who purchased them with credit or debit cards will be refunded in full by Ticketek. Patron’s should allow up to 30 working days for the refund to appear in their account, with refunds being processed within 7 days. Some ticket holders have been offered the chance to purchase tickets from a limited pool of reserve tickets to the show on February 2.

“The decision is not one that has been made lightly,” reads an additional statement on Ticketek’s website. “We are very much looking forward to presenting this tour and do not forsee any problems with the remaining dates.”

A cursory glance at social media shows that Ed Sheeran fans are upset about the cancellation. Many are complaining about losing time from vacations planned, accommodations, and ferry tickets. “I’m not usually one to make a fuss but [the cancellation] doesn’t seem to be a genuine reason,” one fan shared, questioning why the added date was canceled.

Ed Sheeran’s last visit to New Zealand came in 2018 as part of his Divide Tour. He saw a record-breaking number of ticket sales for his New Zealand and Australian tour dates, clocking over one million sold across all dates.