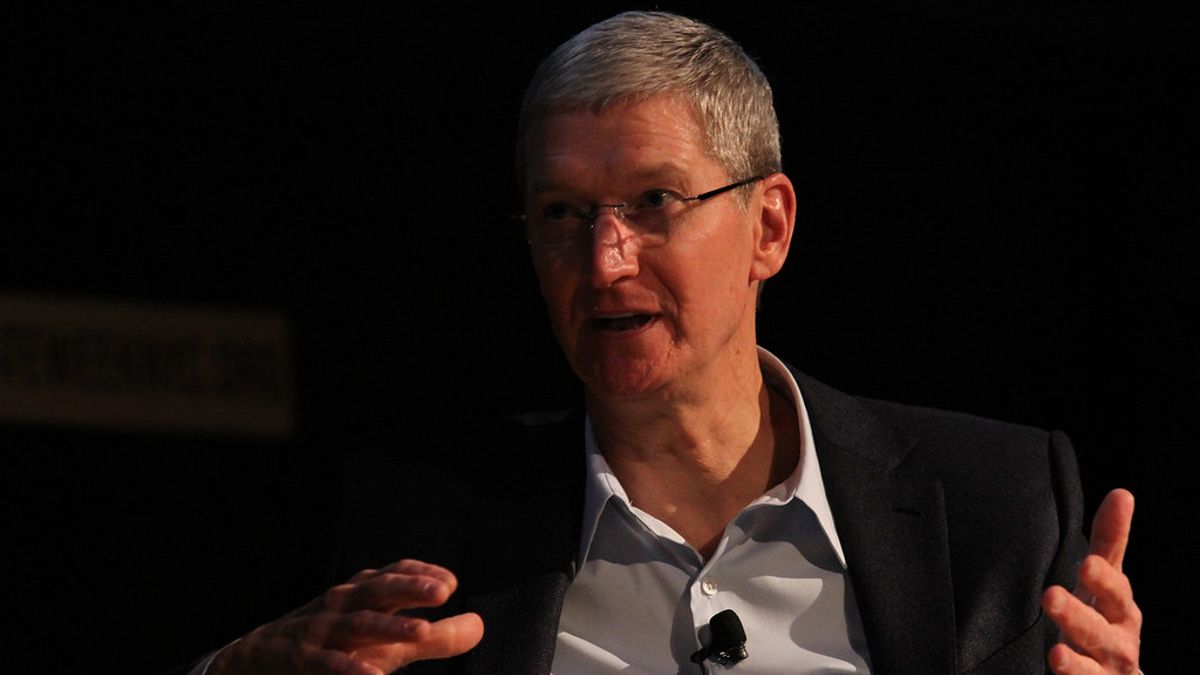 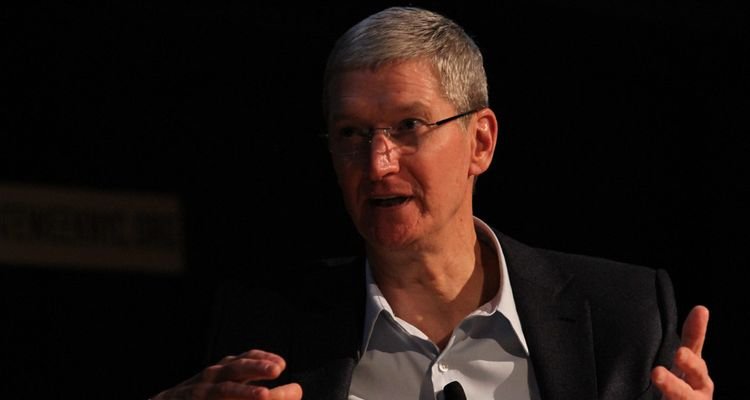 “I always think it’s important that people understand what something is. And I’m really not sure the average person can tell you what the metaverse is,” Tim Cook told Dutch news outlet Bright. The word itself was coined by science fiction author Neal Stephenson to describe a collective place in a 3D-derived internet–like Second Life or Fortnite. The concept of a metaverse hasn’t been a focus for Apple, unlike Meta.

Apple’s hesitancy to join the metaverse hype is not unusual for the tech company. Android devices have had technologies like NFC payments and wireless charging for years. Apple moves slowly, but it takes time to perfect its offering so it becomes mainstream. The company’s mixed reality headset will likely play a bigger role in its desire to discuss the metaverse–but probably using a different buzzword.

“I think AR is a profound technology that will effect everything,” Tim Cook says, but he adds that he doesn’t believe that virtual reality is a way to live your whole life. “it’s something you can really immerse yourself in. And that can be used in a good way. VR is for regular periods, but not a way to communicate well. So I’m not against it, but that’s how I look at it,” he says.

Apple’s rumored virtual reality headset is said to be compatible with the company’s M2 chip–making it more powerful than the Meta Quest headset. Rumors also suggest Apple has shown off the headset to its board of directors, showcasing the ‘RealityOS’ operating system that the headset uses.

Apple’s position on what the metaverse is interesting, given Meta’s current position. Changes to iOS 15 made it so advertising revenue is harder to track on iOS devices without a user’s explicit permission. That decision has affected Meta’s bottom line, costing $10 billion in the first year of the changes.