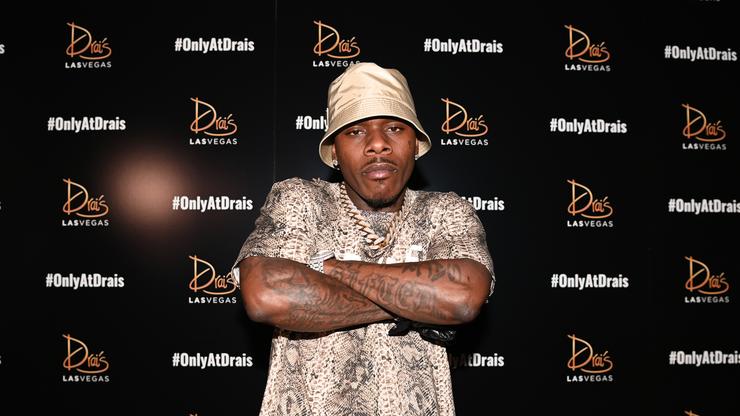 Ebro asks why people are upset over the security footage of the Walmart shooting involving DaBaby after the case was closed.

It was another eventful weekend for DaBaby and now for any good reasons. A video of the rapper surfaced on Saturday of the rapper swinging on his artist, Wisdom, backstage at a concert. If that wasn’t enough, security footage from the 2018 Walmart shooting that claimed the life of 19-year-old Jaylin Craig emerged online.

The footage was released through Rolling Stone after they published an in-depth investigative report on some of the alleged misconduct at the hands of police. The family of the victim explained that police didn’t interview key acquaintances of the parties involved. The video itself allegedly contradicts DaBaby’s claims of self-defense.

Ebro chimed in on the matter shortly after DaBaby began trending on Twitter. “Why are people acting like the 2018 video of Da Baby’s Walmart incident wasn’t already seen by Walmart, The Police and the courts?” he asked. While he received plenty of responses, none of them were as noteworthy as DaBaby who claimed the media was trying to sway the opinion of the masses.

“Cuz the media got they ass brainwashed,” DaBaby said in response.

The rapper responded to the backlash this morning. “Like damn bruh,” he began. “N***as done took 30 million from me, lie on me once a week, want my fine ass BM’s to hate me, want me to lose fights I don’t start, WHAT MORE DO U WANT FROM MEEE?”

We’ll keep you posted on any more updates.