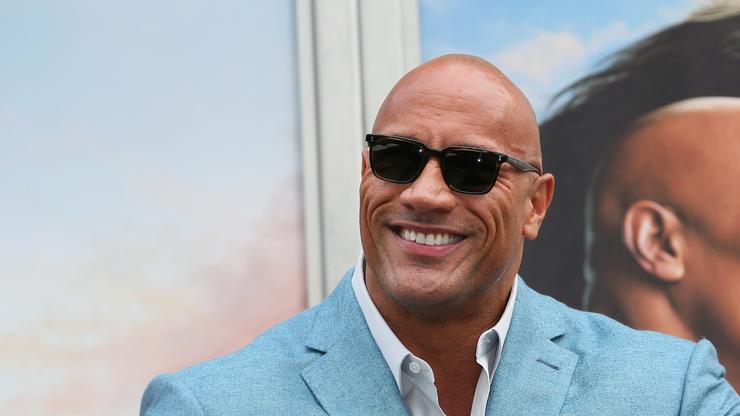 Dwayne Johnson has a unique idea for the new Washington Football Team name.

This past week, the Washington Football Team announced that it would be going by the name we just gave. Yes, that’s right, the team has done away with its racist moniker the past and is now going with a more generic name until they can find something to settle on. However, they will continue to use the same colors, even when the new name and logo get adopted. With this in mind, it is quite clear that Washington football fans have a lot to be excited about, moving forward.

There have been plenty new name suggestions over the last little while, and now, Dwayne “The Rock” Johnson is fering a unique suggestion his own. Taking to Twitter yesterday, The Rock joked that the team should actually be called the “Washington Ballers.”

“Even though this name is clearly temporary, I appreciate the organization moving at an accelerated pace towards some progress prior to this @NFL season. For the love the game – I vote, “WASHINGTON BALLERS” You’re welcoooome!” The Rock wrote on Twitter.

Of course, this name is a reference to Johnson’s HBO show the exact same name, which features a former NFL player who is now a financial advisor. We’re sure this won’t be the given name, although Johnson certainly has us wondering what direction Dan Snyder will ultimately decide to go in.