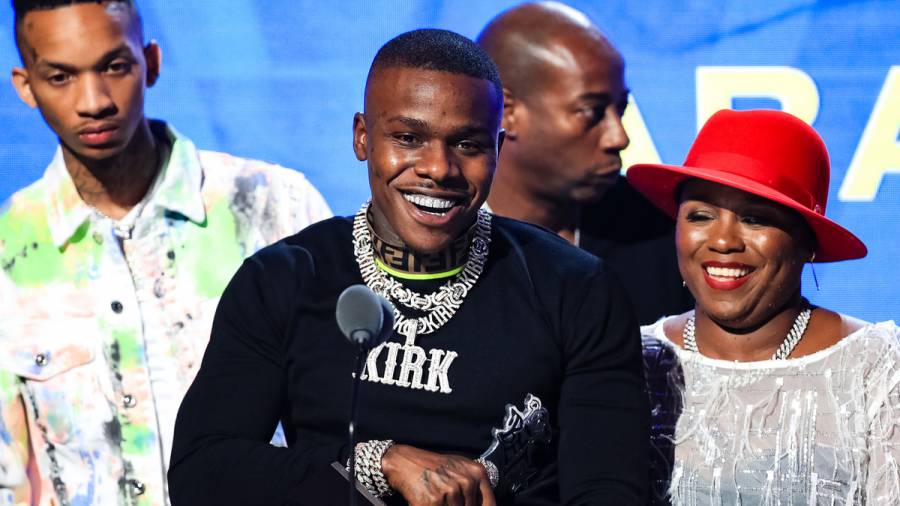 DaBaby opened up about learning lessons from 50 Cent’s playbook as well as competing with Lil Baby and Roddy Ricch in an interview with Billboard. The Interscope Records rapper said he wants to pick the brain 50 because he’s been studying the G-Unit boss for years.

“The way he came out gunning with his relentless hustle, that’s one the people I grew up watching,” he explained. “That’ssomebody who I actually study. And as far as being versatile not only as an artist but an individual, period. Being business-minded, acting and being versatile, I soak that up from him.”

DaBaby talked about the ongoing battle for Rap’s 2020 MVP, assessing his position in the race. The North Carolina-bred artist saluted his competition but emphasized he wants to be considered the best at the end the year.

“It’s a close race ain’t it,” he said. “I really can’t call it. I rock with Lil Baby and I rock with Roddy Ricch. Both them my partners, man. Both them real good dudes. Both them real genuine dudes. For us three to be the three names in that conversation right now, it wouldn’t matter to me where the standings land at the end the year.” 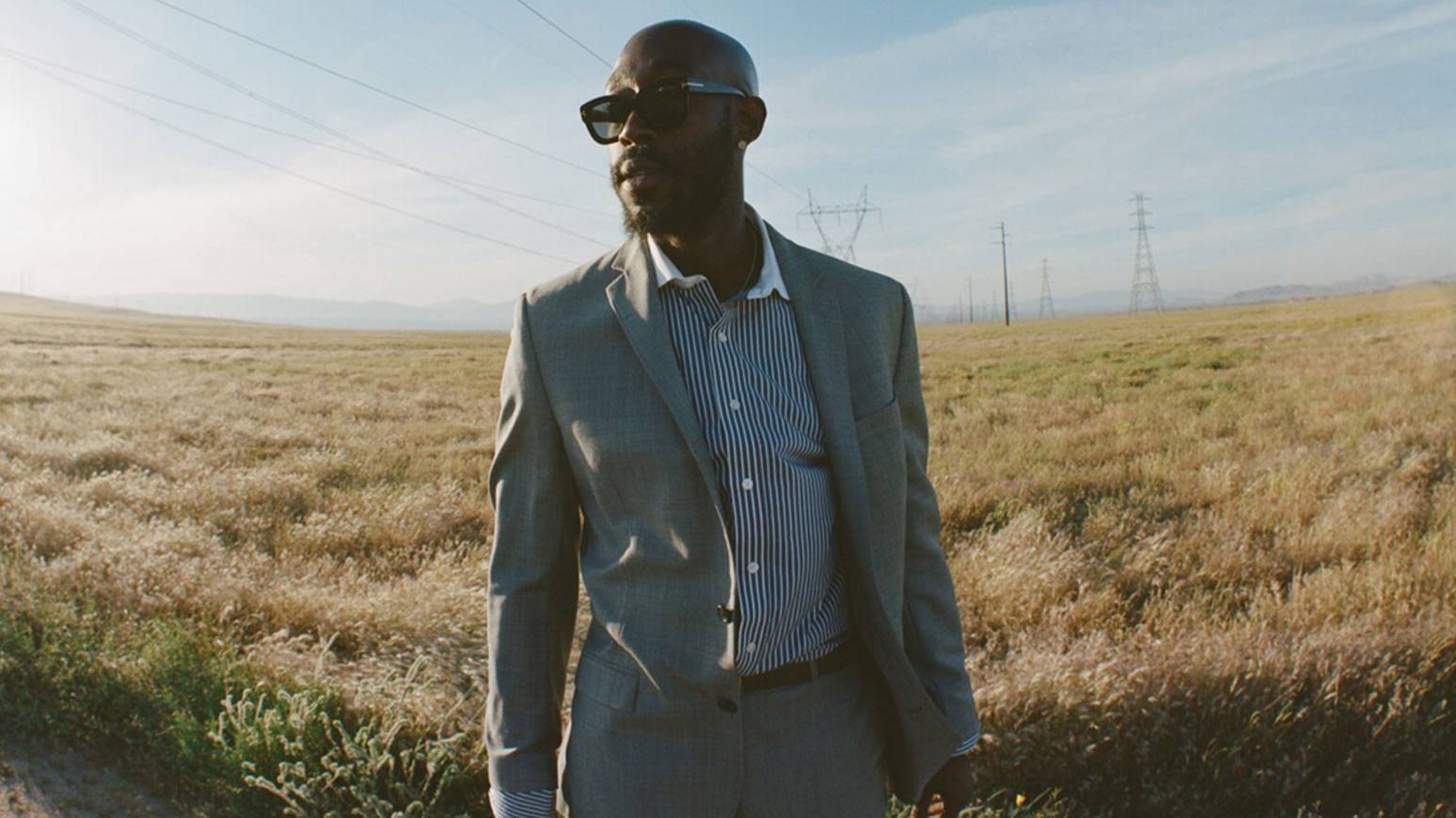 From Tory Lanez To Freddie Gibbs: 5 Rappers Who Bossed Up During COVID-19 Quarantine

Revisit DaBaby and Roddy’s collaborative single “ROCKSTAR,” which has spent six weeks at No. 1 on the Hot 100, below.