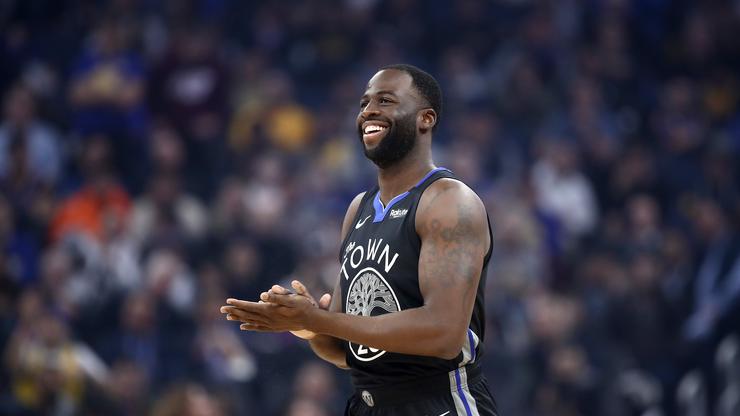 Draymond Green has more to say on the Kevin Durant saga in the latest episode As The Warriors Turn.

Draymond Green’s relationship with Kevin Durant is well-documented. Last season, the two did not get along as there was rising tension about whether or not KD would come back to Golden State. In fact, Green recently came clean about Durant’s problems with the Warriors and how guys on the team were starting to feel disrespected by the way Durant was handling free agency.

Now, Green is back for more, this time on the “All The Smoke” podcast. As you can see from the clip below, Green reveals that Durant’s issues started after winning his first title with the Warriors in 2017. In fact, it seems as though Durant was resentful Steph Curry and Klay Thompson who continued to make shots for themselves. Green says this made KD feel slighted and left out.

And I’m just sitting there like, ‘Yo, that’s the same Klay and Steph I’ve always played with’ … And I know those two guys and they’re definitely not looking you f. They may not see you because they got tunnel vision at times, which all scorers do … but they ain’t ever gonna look you f. I’ve been playing with them since I came to the league. That’s just not who they are.”

The feud between KD and Green won’t be coming to a close anytime soon and quite honestly, as an NBA fan, this drama is really keeping us alive during the quarantine.