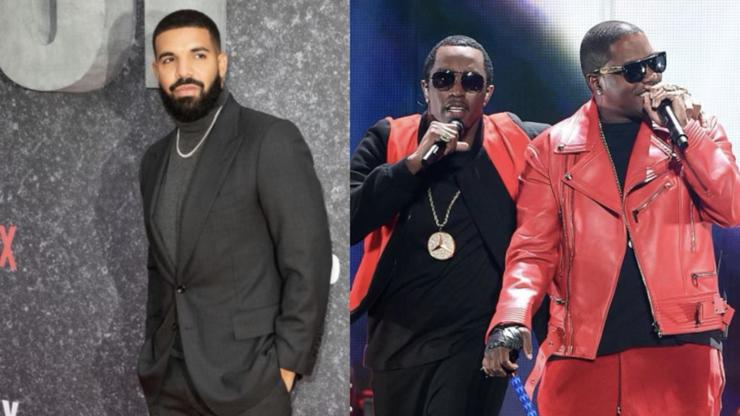 Though A$AP Rocky has the title of “Fashion Killa” secured for himself, Drake is another rapper who is highly involved with the clothing industry and has a love for piecing together fly fits, many of which are shown off on his Instagram.

Earlier this week, a clip captured by Champagne Papi’s friend, @gordoszn surfaced online, showing the father of one hanging out in what looks like his Toronto mansion, dressed in a 90s-inspired look that would inarguably make the pioneers of Bad Boy Records proud.

As HipHopDX notes, the 35-year-old paired jeans that appeared to be a few sizes too big with a large blue baseball jersey, complete with Ma$e’s name stamped across the chest.

“Let’s see the fit. Looking insane! How do you feel?” Drizzy’s pal asked him while he pulled out a comical Harlem shake.

It remains unclear whether the look was one for an upcoming music video from the Canadian’s Honestly, Nevermind album rollout, or if he’s just having fun experimenting with retro fashion choices, although he has expressed huge love for Diddy and Bad Boy Records in the past.

Back in 2013, Drizzy brought Sean Combs and Ma$e out at his popular OVOFest, dubbing the Harlem native “the original fly guy” at the time.

Of possibly working with the “Feel So Good” hitmaker, Drake said, “I would love to be involved [with Ma$e’s work]. Just like I know Kanye [West] takes an interest in Ma$e as well because Ma$e is the original fly guy that made it all look extremely fun.”

In other news, we just shared our review of the 6ix God’s Honestly, Nevermind album – check it out here, and rate the rapper’s 90s outfit out of 10 in the comments below.