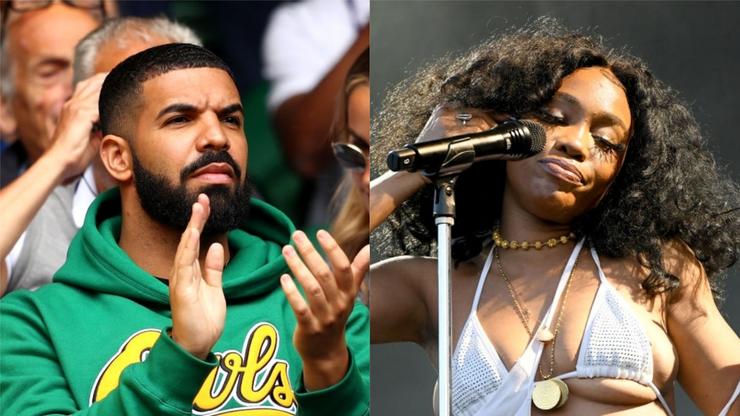 Drake says he used to date SZA “back in ’08” in his new collaboration with 21 Savage and Metro Boomin.

Every time Drake releases new music, his fans stay dissecting his lyrics to see if he said anything of note. When he was announced as a feature on 21 Savage and Metro Boomin’s Savage Mode 2 hours prior to its release, the internet was on high notice for several reasons. Firstly, we were finally getting new music from 21 Savage. That’s always good news. Secondly, we all needed to listen to “Mr. Right Now” to catch anything crazy in Drake’s bars.

Luckily for the fans, they’ve got a whole new situationship to look into because, in the Six God’s verse, he goes on to claim that he used to date SZA over a decade ago.

“Turn your phone off, take your clothes off/I’m a sav’, but I fuck her to a slow song,” raps the Toronto native to begin his portion of the song. Later on, he admits his SZA love with a few choice lyrics. “Yeah, said she wanna fuck to some SZA, wait/’Cause I used to date SZA back in ’08,” he sings.

Drake used to date SZA? How is this something that nobody knew about?

Already, social media is flying off the rails because of this admission, with some calling out Drake because, in 2008, SZA was either 17 or 18. He would have been about 22. As you know, there are people who call Drake “creepy” for texting underage girls like Millie Bobby Brown and Billie Eilish. They’re gonna have some fun with this if SZA is confirmed to have been 17 while they dated.

Listen to the new song and let us know what you think.