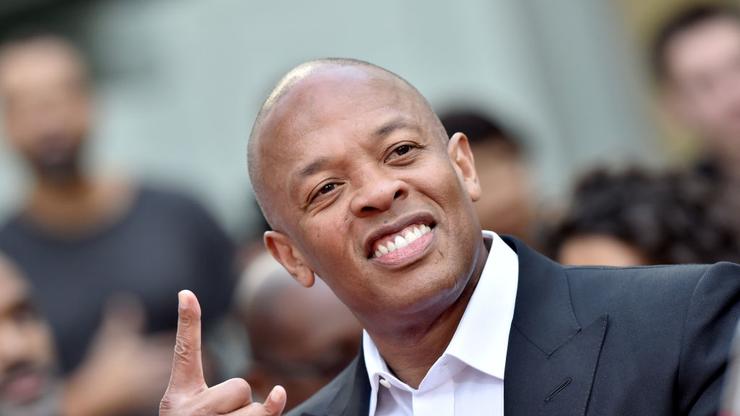 Former collaborators Dr. Dre and Rick Ross, who previously connected on the high-roller anthem “3 Kings,” have since reconnected over their shared love of basketball. And with the NBA finals pitting the Los Angeles Lakers against the Miami Heat, the match-up ultimately led to some healthy competition between the two hip-hop heavyweights. As the series intensified, so too did the playful trolling — especially after Renzel’s early declaration that the Heat would take it down in five games.

And though Miami ultimately made a respectable comeback push, LeBron James, Anthony Davis, and the Los Angeles Lakers secured the victory last night with a game six tally of 106-93. To no surprise, Dr. Dre and Rick Ross appeared to have watched the high-stakes game together, culminating in some inevitable gloating from the Good Doctor. “Ay,” says Dre, with a satisfied smile. “Lakers baby, that’s what it is. The Lake show baby!”

Adding insult to injury is Top Dawg, who slides through to put the nail in Renzel’s coffin. “It’s over, done deal,” he declares, while Ross shakes his head, his sportsmanship evident. “It’s still Heat gang,” he pledged, rallying on his absolutely gargantuan Instagram story. “Let’s hold our head high, next season we gon’ shine.” And though Dre and Ross found themselves on opposing ends of the fandom spectrum, the pair have clearly bonded over a shared love of entrepreneurship; from the look of it, Ross and Dre appear to be readying a new development involving Belaire — check that out below.