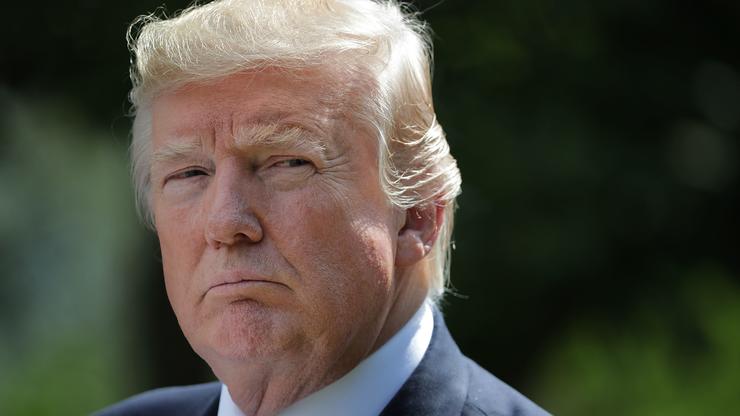 He reportedly claims that if the network doesn’t make corrections and issue retractions, he’s taking them to court.

Throughout his tenure in the White House, Donald Trump made it clear that he wasn’t a fan of CNN. The network would regularly share reports that criticized Trump’s presidential decisions, and he often came forward with “Fake News” jibes about CNN and its employees. Although he is no longer a sitting president, Trump has continued to share his thoughts on his own social media platform as well as in his ongoing rallies, causing him to continuously make headlines over his remarks.

As Trump is haunted by the possibility of the Department of Justice investigating him over the January 6 insurrection on the Capitol, he has reportedly threatened to sue CNN for making false statements about him.

According to Deadline, the former president alleged that the network has made repeated untrue statements about him.

“This letter serves as formal notice of the false statements about President Donald J. Trump (“President Trump”) in numerous articles and televised transmissions published by Cable News Network, Inc. (“CNN”) including, but not limited to, those discussed below,” a document from Trump’s attorney reportedly reads. They specifically noted the coverage of Trump’s claims that the 2020 Presidential Election was stolen.

“In this instance, President Trump’s comments are not lies: He subjectively believes that the results of the 2020 presidential election turned on fraudulent voting activity in several key states,” the court documents continued. “Without regard for President Trump’s genuine belief in his statements, CNN has published numerous articles characterizing him as a ‘liar’ and the purveyor of the ‘Big Lie.'”

Trump demands that CNN corrects its reports, apologizes to him for its coverage, and issue retractions. He also wants it done within a 10-day period that reportedly ends on the 31st. If CNN does not agree, Trump threatens to file a lawsuit where he seeks damages.