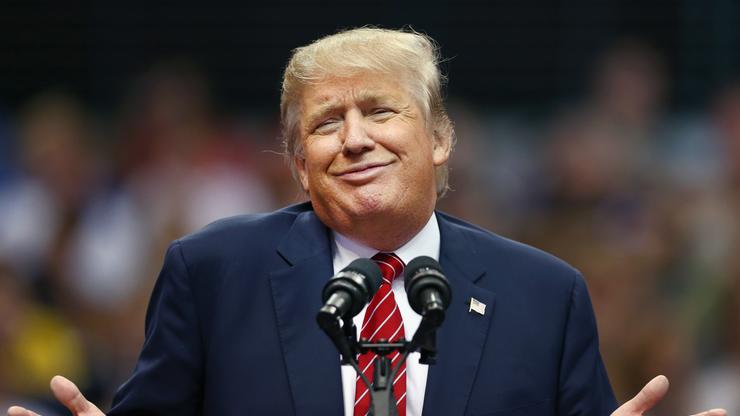 Donald Trump lambasted the late former Secretary of State, Colin Powell, following his death earlier this week. The former President remarked that Powell failed to stay loyal to the Republican party, and also criticized his handling of the Iraq war.

“Wonderful to see Colin Powell, who made big mistakes on Iraq and famously, so-called weapons of mass destruction, be treated in death so beautifully by the Fake News Media,” Trump wrote in an email to supporters. “Hope that happens to me someday. He was a classic RINO, if even that, always being the first to attack other Republicans. He made plenty of mistakes, but anyway, may he rest in peace!”

Powell is seen as a highly controversial figure in American politics for his justification of the Iraq War in 2003. He helped the George Bush administration facilitate the lie that Saddam Hussein had weapons of mass destruction by arguing that Hussein could develop nuclear weapons and already had access to biological weapons at the United Nations Security Council.

Powell also served as the National Security Advisor under Ronald Reagan, and the Chairman of the Joint Chiefs of Staff under George H. W. Bush.

Check out Trump’s statement below.