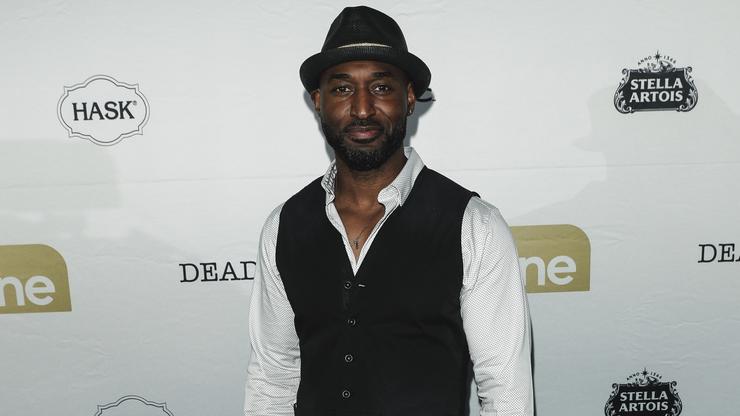 Holmes is set to star as Uncle Phil in the upcoming “Fresh Prince” reboot.

Monday was undoubtedly a rough day for Wrecked actor Adrian Holmes, and the John Doe who he allegedly ran over and killed. According to TMZ, the Canadian star was driving southbound of the 110 freeway in downtown Los Angeles when he hit an unidentified man who happened to be lying down in his lane.

Sources told the gossip site that Holmes couldn’t avoid hitting the man, and unfortunately, neither could the person driving behind him, who also struck the John Doe with his vehicle, sending his body into the adjacent lane, where it was hit by yet another car.

The injuries sustained by the individual were fatal, and cops are currently looking into what may have prompted him to lay down on a busy L.A. highway in the first place. None of the drivers involved are believed to have been under the influence of drugs or alcohol, although we can’t say the same for the deceased as of yet.

Holmes has starred in several shows and movies over the years, including the Netflix original series, V Wars, in which he played the role of a blood-hungry vampire, starring alongside Ian Somerhalder.

The Canadian actor has also been cast as Uncle Phil in the upcoming Fresh Prince reboot, which (unfortunately for fans of the original) won’t star Will Smith, but is being executive produced by him. The latest edition is reportedly more dramatic than its predecessor, and will feature a completely new cast of actors, including Jabari Banks, Cassandra Freeman, and Coco Jones.

See the full lineup of actors below.