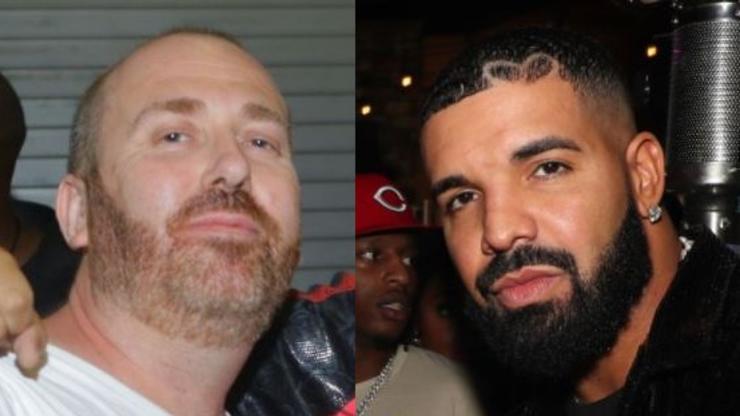 The founder of VladTV recalled the alleged interaction while visiting DJ Akademiks on his “Off The Record” podcast.

It was a meeting of the minds on DJ Akademiks’s podcast after he invited DJ Vlad for a chat. The Off The Record podcast has been rolling on with interviews that have caused several viral moments online, including Akademiks sitting down with the likes of Tekashi 6ix9ine and Kodak Black. He recently also chopped it up with VladTV‘s very own DJ Vlad, and during the conversation, there was an interesting story about Drake shared with the masses.

“I remember when I met Drake, originally it was at a Beats By Dre party and he was walking by and I was like, ‘What up, I’m Vlad from VladTV,'” Vlad recalled. “He was like, ‘Oh, yeah man, stop talking sh*t about me.'”

Akademiks couldn’t believe that Drake was so forward. “I swear to God!,” answered Vlad, adding that the interaction occurred sometime in 2014. “I didn’t think anything of it… I’m like, ‘Okay, that’s weird, whatever.’ and then, we ran into him again in New Orleans for All-Star Weekend. I took a picture with him and everything else like that and I talked to his man Oliver and he was like, ‘Yeah, we know about you.'”

Still, Vlad did not think there was a problem. “I’m not really picking up the bad vibes,” he continued. “I’m thinking, you, we’ve been supporting this guy non-stop since he started. There’s a million f*cking articles praising him over and over again. Drake does this, Drake does that, blah blah blah. I’m not thinking, like a Charlamagne that comes on the show and bashes him a little bit.”

Vlad said he later ran into another person from Drake’s team and they exchanged numbers, but when that unnamed person checked in with Drake, the rapper wasn’t having any of it. Drizzy allegedly told his friend that Vlad was “dissing” him and the guy confronted Vlad about it. Swipe below to hear Vlad explain it all for himself.