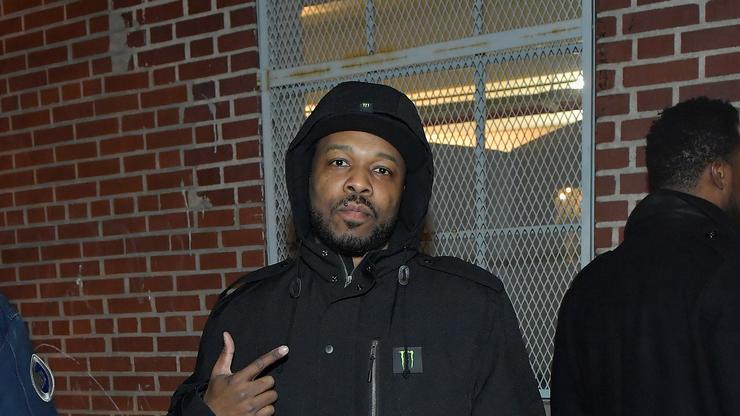 DJ Scratch says that Big Daddy Kane asked him to DJ for him during Kane’s Verzuz battle with KRS-One, Sunday night.

“The GOD called me & said ‘I want you to DJ for me for @verzuztv,’” Scratch wrote in a post on Instagram, Saturday. “SAY LESS *Grabs Jason Mask * @officialbigdaddykane @therealswizzz @timbaland @triller.”

The three-time Grammy-nominated DJ has produced albums for Method Man, Redman, Busta Rhymes, DMX, and more throughout his tenured career.

Kane’s Verzuz appearance has been rumored for several months, with the legendary rapper revealing back in June that he wanted to battle KRS-One.

“If we can get it to happen with me and KRS-One, I would rather it be like a battle format,” Kane told HipHopDX at the time. “If it’s going to be me and Rakim, then we might as well just do it with the music. You know what I mean? I don’t really see him as a battle rapper.