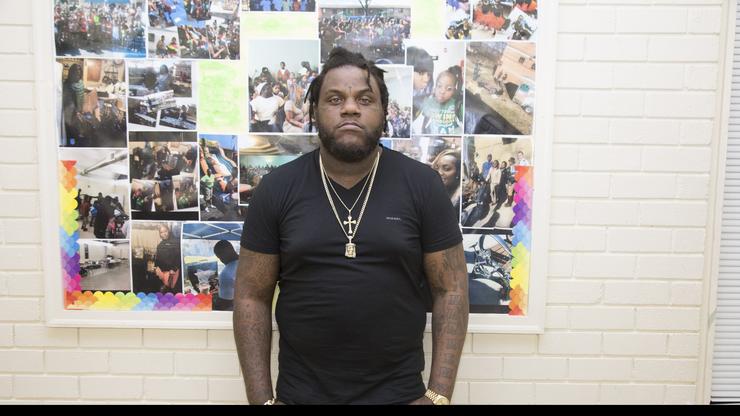 Fat Trel was released from prison, this week.

D.C. rapper Fat Trel has been released from prison, earlier this week, after being arrested for possession of a firearm and ammunition in 2018.

Trel was taken in after being pulled over for traffic violations and not having any form of identification or a driver’s license on him. He allegedly also smelled of alcohol and marijuana. After searching the car, officers discovered a loaded .40-caliber pistol.

Trel later pleaded guilty for the illegal possession of the found weapon and faced a maximum of 10 years in prison. He ended up being sentenced to two years and six months.

Despite being locked up, Trel continued releasing music, dropping his project, Big Homie, in 2020.

Check out the clip of Trel leaving prison below.