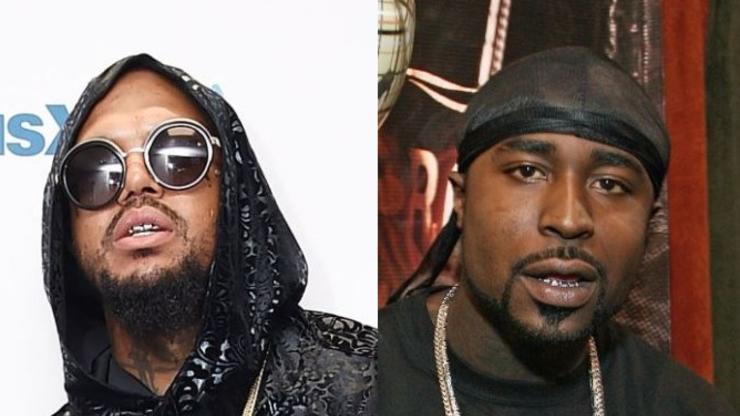 The two have collaborated in the past and fans can expect Tennessee to unite once again in the studio.

Expect to hear much more from Young Buck in the forthcoming year. We’ve been covering the Tennessee rapper’s lengthy interview with VladTV as it unfolds and Buck has shared details about his time with Cash Money, the rise and fall of his tenure with G-Unit, and troubles he’s run into in his personal life. Throughout it all, Young Buck has continued to deliver music to the fans that have remained by his side, and according to DJ Paul, there’s much more to come in 2021.

The Three 6 Mafia icon didn’t give much information about what we can look forward to sonically, but he did mention that a collaborative effort is on the horizon. “Who Ready??? #TheyGonSeeTennessee Full Project Goin Downâ¼ï¸” DJ Paul wrote in the caption of a side-by-side photo of himself and Buck. “2021 Lookin Better Already!!! It’s Goin Down As We Speak!!!! ##ScaleAton #WeGotTheBeats #Ep #Album #Singles #itsatennesseethang #tenakey #tennessee #memphis #nashville.”

During his interview with VladTV, Buck spoke about being on the song “Memphis” with Three 6 Mafia and 8Ball & MJG, also revealing that he was almost apart of Memphis collective Watch Buck detail that experience and check out DJ Paul’s post below.