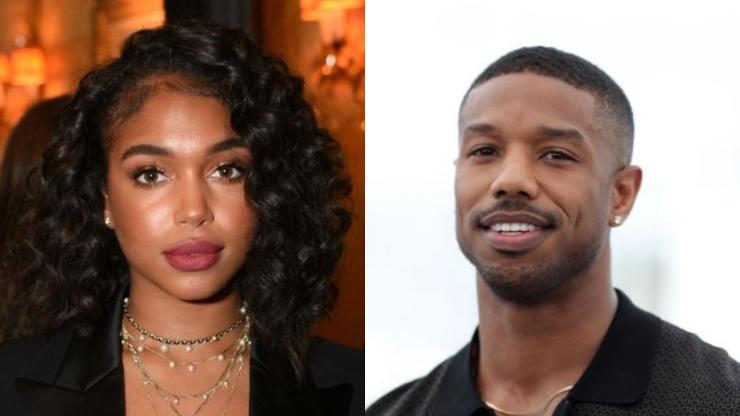 Just prior to Thanksgiving, the pair were photographed touching down in the ATL.

She’s not one to confirm or deny her romantic relationships, but the rumors about Lori Harvey and Michael B. Jordan intensify. The pair were reportedly spotted traveling together just ahead of the Thanksgiving holiday as paparazzi spotted them exiting a plane after touching down in Atlanta. Fans speculated that they would be spending time together with the Harveys as Lori, her mother, and her stepfather Steve Harvey all live in the city.

Recently, a fan asked Harvey to share a photo of the person she’s dating to which the model delivered a selfie where she’s seen rolling her eyes. Lori may not have much to say about her dating life, but the cameras continue to follow. On Wednesday (December 30), Harvey and Jordan were seen together once again, and much like their previous pictures, the pair were seen making their way out of an airliner, this time after landing in Utah.

Both Harvey and Jordan have been particularly private about the personal lives in the past, so it isn’t expected that they’ll be divulging whether or not they have a budding romance. It was just months ago that Harvey was linked to Future, but he seems to have moved on as well as he and rapper-model Dess Dior have been enjoying their time together.