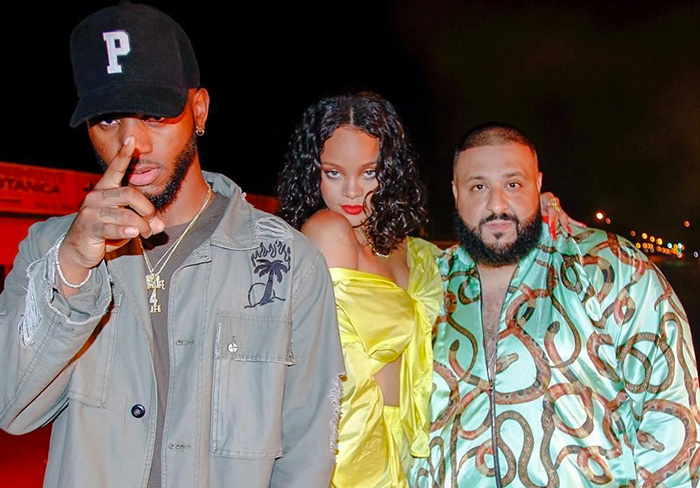 Major key alert! The Grammys have added another one, or rather, another three performers for this year’s extravaganza. DJ Khaled, Rihanna, and Bryson Tiller are set to perform at Music’s Biggest Night.

Taking to Instagram, Khaled announced the performance with glee. “I dreamed and worked hard for this opportunity and TRUST ME I’m gonna take this to the next level,” he wrote. “I can show you better than I can tell you!!”

Of the three, Rihanna is the only nominee this year. The singer is up for Best Rap/Sung Collaboration for her “LOYALTY.” collaboration with Kendrick Lamar.