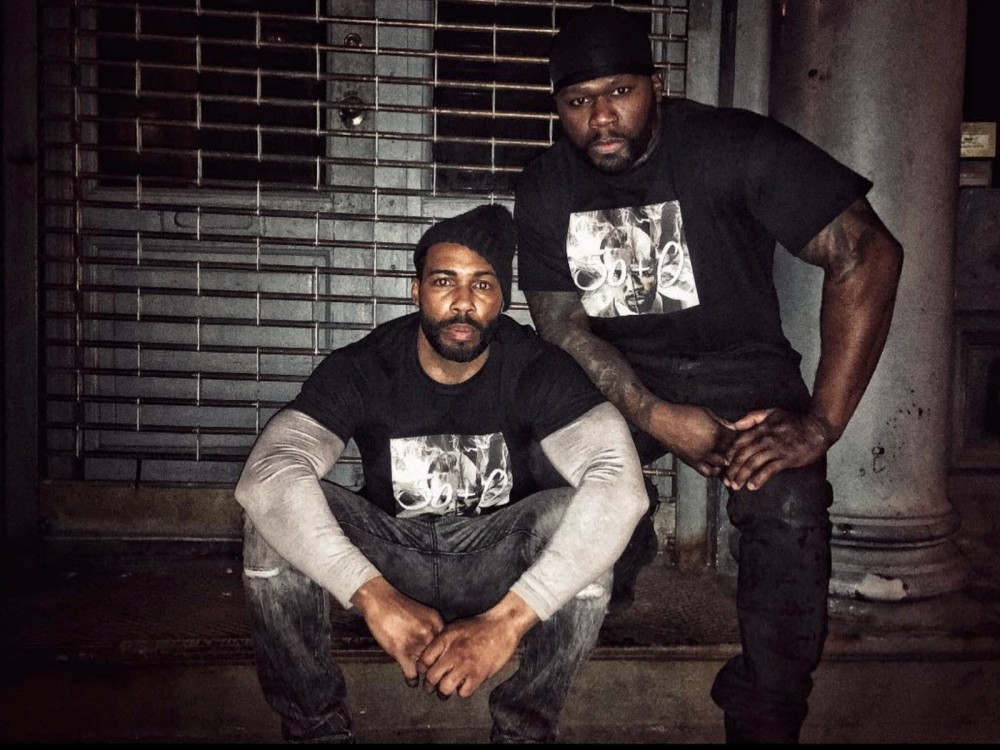 Hollywood studs Omari Hardwick and 50 Cent are really getting fans hyped about what to expect from “Power” season five. The duo have hit up social media to share on-set pics and some must-read captions.

Both 50 and Omari lit up Instagram Friday (January 19) with shots themselves alongside one another.

Some the “Power” cast members went to social media to shout-out the headline-generating wins.