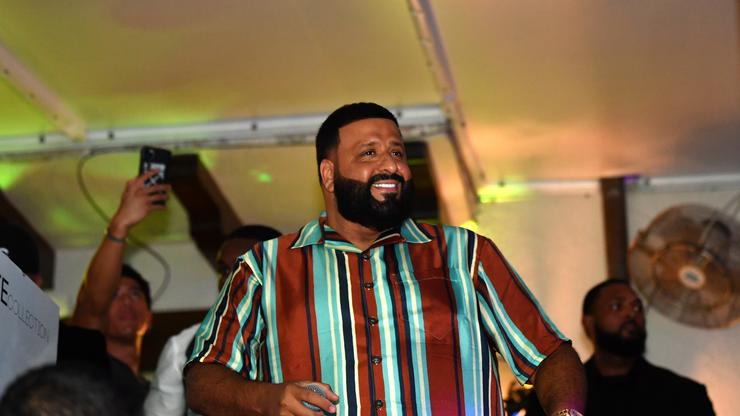 Music superstar tries to build on his millionaire status with a jackpot win.

DJ Khaled, one of the biggest names in music, is famous for his big personality, unforgettable songs, and his lavish lifestyle of expensive cars and multi-million dollar mansions. But despite his vast fortune, an estimated $75 million according to Forbes magazine, the “Popstar” producer went on Instagram on Thursday to show off the dozens of lottery tickets he has purchased in an attempt to take home the Powerball jackpot, a prize worth an estimated $1.02 billion.

Khaled, coming off the release of his twelfth studio album Khaled Khaled in 2021, has been relatively quiet for his standards in recent months. The 46 year old celebrated the birth of his second son, Aalam, in 2020. His firstborn son, Asahd, was an internet celebrity from birth, due in major part to his appearances on his father’s albums Grateful and Father of Asahd. Both of his sons made appearances on the cover of Khaled Khaled.

Khaled’s moneymaking schemes did not go unnoticed by others in the music industry. Pierre “P” Thomas, the cofounder of Quality Control Music, joined Khaled in attempting to get rich quick off the lottery.

The winner of the next Powerball will be announced on Friday. If nobody wins, the jackpot will continue to roll over and grow even larger.