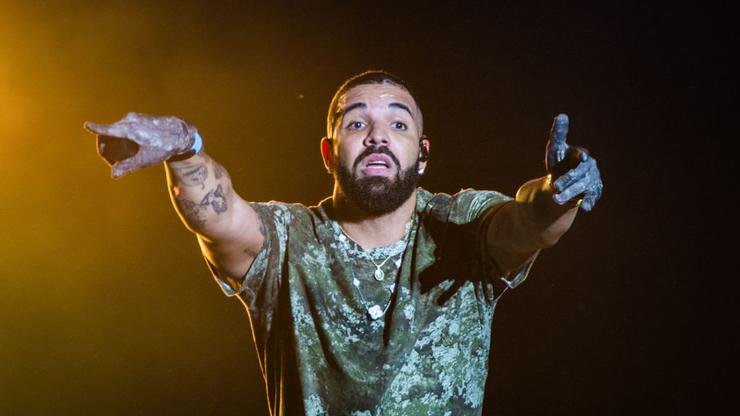 DJ Akademiks says Drake might be dropping more new music in the next two months.

Drake remains one of the most dominant artists in the world, comfortably holding the #1 spot with his new studio album Certified Lover Boy for three weeks. The project slid to the second position following YoungBoy Never Broke Again’s album release, which debuted at #1, but CLB is already looking set to regain the top spot next week.

Despite this commercially being a huge success for Drake and his team, Certified Lover Boy was not deemed an instant classic by most fans, as some believe the rapper has gone slightly stale. During his recent Twitch stream, self-professed Drake mega-fan DJ Akademiks spoke about how Drizzy is one of the most self-aware artists, which is why he believes he’ll bounce back with even more new music soon.

“Here’s the great thing about Drake,” started Ak. “I think Drake is going to drop more music — first of all, he’s very aware of what people perceive his career like, if it’s trending up or down — I think he’s gonna drop new music in the next two months, facts. Or he’s gonna drop a single!”

Akademiks went on to discuss how some fans have been bashing 40, Drake’s longtime producer/engineer, for allegedly failing to upgrade the legendary rapper’s sound on his latest album. He also touched on Drake’s lyrics about his son Adonis, which some have perceived as disrespectful.

Check out his comments about new music at the 8:26 mark below, and let us know if you want more new music from Drake.