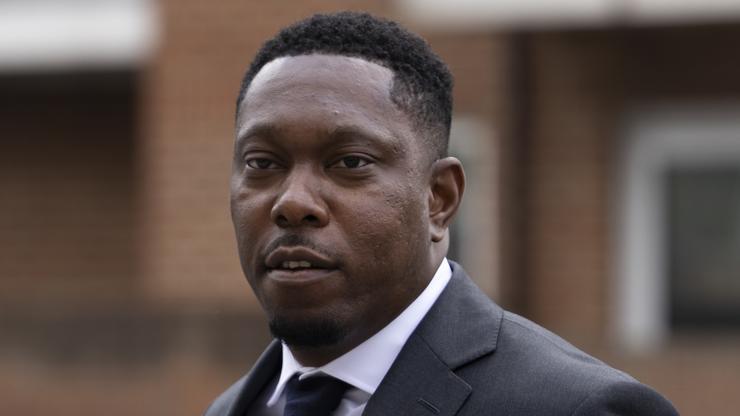 The emcee, born Dylan Mills, is currently facing an assault charge after police were called to alleged a domestic incident in which Mills is accused of headbutting his now ex-girlfriend at a South London home in June.

The 36-year-old pled not guilty before the Croydon Magistrates’ Court.

“Dylan Mills, 36, of Sevenoaks, Kent, has been charged with assault after an incident at a residential address in Streatham on June 8th,” reads Metropolitan Police’s report. “Officers attended, and a woman reported minor injuries. She did not require hospital treatment. Dizzee was officially charged on August 2nd.

In 2020, Mills was among those awarded an MBE for his contributions to the UK Grime scene. The same year marked his most recent full-length outing, E3 AF.

Since his last appearance in court, he has been granted conditional bail until his court hearing on February 18, 2022. His tour manager and ex-girlfriend’s mother are among those expected to testify.