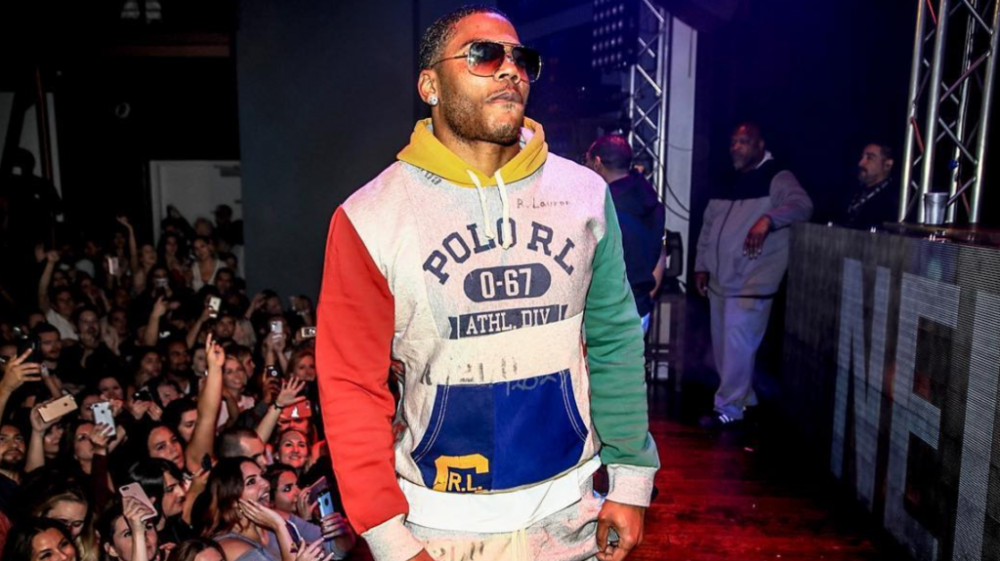 Police have released all the evidence in the sexual assault case against Nelly. The Auburn PD in Washington released surveillance footage Nelly and his accuser going to his bus, their statements about the night in question, and photos the evidence.

Nelly has denied any wrongdoing and the case was dropped. However, the main thing that drove the decision to drop the case was Nelly’s accuser’s refusal to testify.

“Within days her initial report to police, the complainant, through her attorney, informed investigators from the Auburn police department that she did not wish to assist in prosecution or the investigation Mr. Haynes,” the prosecutor’s fice revealed in a statement to the New York Daily News.

“While we have reviewed the existing investigative material, without the assistance the complainant, this fice is unable to proceed or fully assess the merits the case,” they added.

The lawyer Nelly’s accuser said that she decided to not testify because she did not believe she would receive a fair trial.

“She] wishes she had not called 911 because she believes the system is going to fail her,” attorney Karen Koehler said.