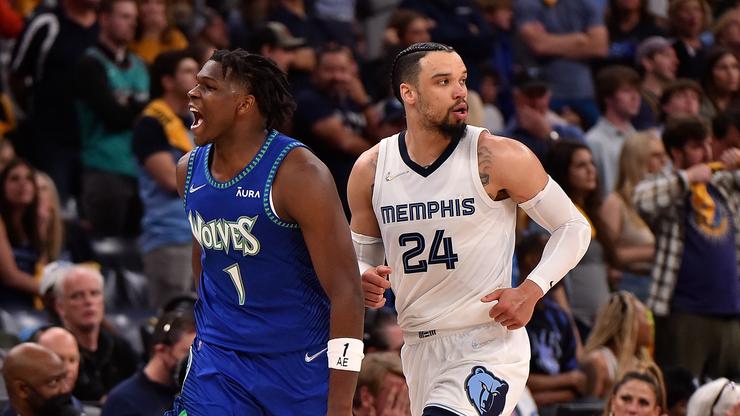 Following Game 2 of the series between the Golden State Warriors and the Memphis Grizzlies, Steve Kerr made some interesting comments about Dillon Brooks. For those who may not remember, Brooks took out Gary Payton II leading to a fractured elbow. Brooks was suspended one game for this play, however, Kerr felt like Brooks was being dirty and that he broke the code.

“Well, I don’t know if it was intentional but it was dirty,” Kerr said. “Playoff basketball is gonna be… it’s supposed to be physical. Everybody’s gonna compete. Everybody’s gonna fight for everything but there’s a code in this league that players follow where you never put a guy’s season/career in jeopardy by taking somebody out in midair and clubbing them across the head and ultimately fracturing their elbow.”

Ahead of Game 4, Brooks spoke to the media where he was asked about Kerr’s comments. As you can see down below, Brooks feels as though Kerr is going a little overboard. In fact, Brooks doesn’t even know what code is being talked about here.

This series has been filled with vitriol, and it doesn’t seem like things are getting any better. With that said, Game 4 should be very interesting.