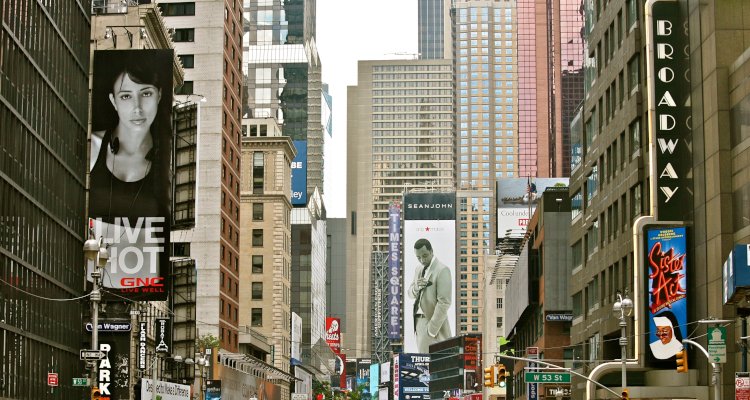 Diddy, whose full name is Sean John Combs, has officially bought his Sean John clothing company out of bankruptcy for about $7.6 million, legal documents have revealed.

52-year-old Diddy had sold a majority stake (a 90 percent interest, court filings note, reportedly in exchange for $70 million) in his decades-old apparel line to Global Brands Group back in 2016. The purchasing company filed for bankruptcy over the summer.

In a formal release, higher-ups at the latter business noted the division-based selloffs that they’d already finalized and made clear that “for GBG USA’s remaining assets, we determined that a Court-supervised process to facilitate a sale is the best course of action.”

Capitalizing upon said “Court-supervised process” – the bidding procedures of which were formally approved in late August – the “Last Night” artist, via his SLC Fashion company, placed a bid for the initially noted $7.551 million, legal documents show.

Entities including Allura Imports, ICM Partners stakeholder Crestview Investments, One Step Up, and United Ventures also bid on Sean John, which went up for auction (at a $3.6 million starting price) this past Monday, December 20th. 14 rounds of bidding later, Diddy’s SLC Fashion had topped the other interested parties – including United Ventures and its $7.5 million offer.

A sale hearing for the Sean John purchase is set to commence at 10 AM PT today, different filings yet indicate. And while Diddy hasn’t yet taken to social media to address his reacquiring Sean John for a fraction of its original sale price, the New York City native struck an optimistic tone in a statement provided to Forbes.

“I launched Sean John in 1998 with the goal of building a premium brand that shattered tradition and introduced Hip Hop to high-fashion on a global scale,” said the three-time Grammy winner (and 13-time nominee).

“Seeing how streetwear has evolved to rewrite the rules of fashion and impact culture across categories, I’m ready to reclaim ownership of the brand, build a team of visionary designers and global partners to write the next chapter of Sean John’s legacy,” he finished.

Moving forward, it’ll be interesting to see whether Diddy can broaden the reach (and improve the commercial performance) of Sean John. More than a few other artists have achieved noteworthy success in the apparel and footwear spaces – including but certainly not limited to Kanye West, Post Malone, J. Cole, and, most controversially, Lil Nas X.

Worth mentioning in conclusion is that Diddy has also backed creator-collaboration marketplace Pearpop this year, joining the likes of The Weeknd and Snoop Dogg.