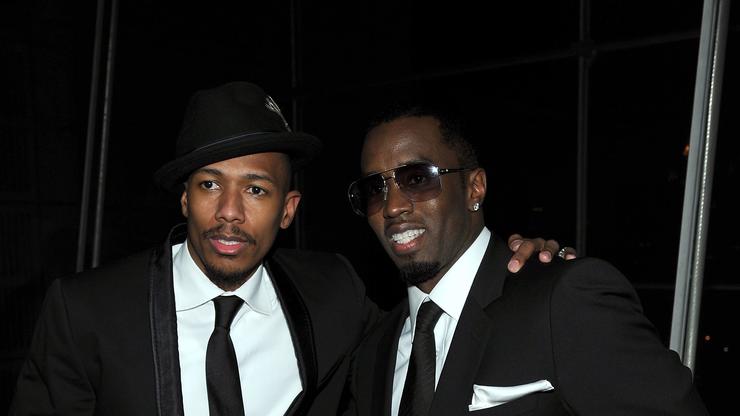 Diddy invited Nick Cannon to bring his talents to Revolt TV after the host was fired by ViacomCBS from his various gigs for making anti-Semitic comments.

Diddy is welcoming Nick Cannon to Revolt TV with open arms after the famous host  Wild ‘N Out and other series was fired by ViacomCBS on Tuesday (July 14th) for making some anti-Semitic remarks. The media conglomerate, which owns networks such as MTV, BET, Logo, VH1, Nickelodeon, Comedy Central, announced on Tuesday (July 14th) that they had terminated their relationship with Nick upon learning his recent controversial comments during a discussion with Pressor Griff, in which included referring to white people to “animals” and “true savages.” He also praised notorious anti-Semite and homophobe, Minister Louis Farrakhan, added that, “it’s never hate speech, you can’t be anti-Semitic when we are the Semitic people…when we are the same people who they want to be. That’s our birthright. We are the true Hebrews.”

However, Viacom disagreed, and decided to cut all their ties with the entertainer. Nick responded by apologizing to his “Jewish brothers and sisters” before demanding the rights to Wild ‘N Out, the television show that he built from the ground up. “If I have furthered the hate speech, I wholeheartedly apologize. But now I am the one making demands. I demand full ownership my billion dollar ‘Wild ‘N Out’ brand that I created, and they will continue to misuse and destroy without my leadership!”

Whether or not he manages to obtain ownership this particular program, Nick’s friend Diddy has made it clear that he always has a place at his network, Revolt TV, if he wants it.

“Nick come home to @revolttv,” Diddy commented on Instagram. “Truly BLACK OWNED!!!! We got your back. And love you and what you have done for the culture. We are for our people first!!!! For us ! By US! Let’s go!!!!” It will be interesting to see how this pans out for Nick.