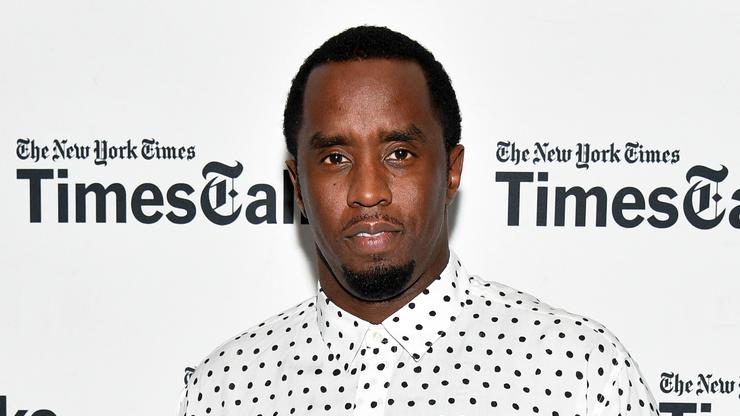 Diddy says he had no intentions of trolling when he shared a photo with Jennifer Lopez after she and Alex Rodriguez split.

Diddy says that the throwback photo of himself and Jennifer Lopez, which he posted on Instagram in the wake of Lopez’s split with Alex Rodriguez, was uploaded with “no trolling involved.” He also explained that the two are just friends and nothing more.

In a new cover story for Vanity Fair, he explained that the photo was just a “throwback post from a great time in his life.”

“It wasn’t no trolling involved, that’s just my friend,” he added. “And I don’t have nothing to say about her relationship or her life.”

Diddy and Lopez dated from approximately 1999 to 2001 during an off period with his ex and mother of three of his kids, Kim Porter.

The rap legend explains in the interview that if he was ever going to get married, it would’ve been to Porter: “And so, you know, I had to start to deal with it when I lost Kim. ‘Cause I was like, man, you had it. I’m not saying I would do any of it differently. God willing—I would have had more time. I look at my life as, ‘I got a second chance.’ I’m on my second mountain.”

Later in the interview, Diddy also spoke about “coming back into music” in anticipation of his next project, Off the Grid Vol. 1, which is releasing in September.