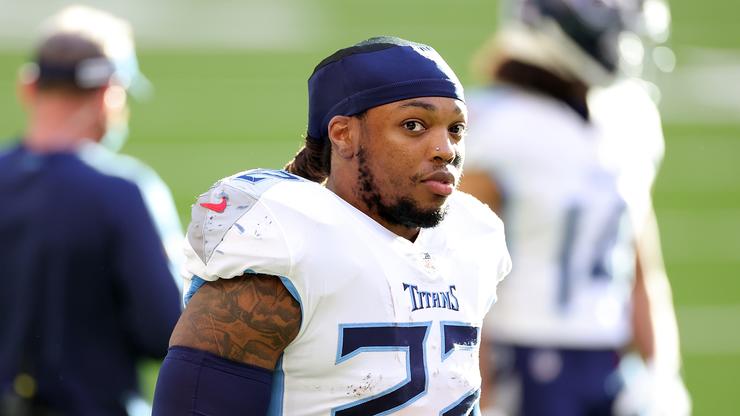 Tennesee Titans star running back Derrick Henry surpassed 2000 rushing yards for the season after the team’s 41-38 win over the Houston Texans.

Henry finished Sunday’s game with 250 yards and 2 touchdowns on the ground. In total for the season, he finishes with a franchise-record of 2,027 yards rushing. This is the fifth-most of all-time.

“He’s definitely showing that he is that next best thing. When you’re Derrick Henry, teams are coming in and they are focused on stopping you. That right there makes it even more impressive,” future Hall of Fame running back Adrian Peterson said last month.

Henry joins just seven other players in NFL history who have accomplished the feat, including Peterson. The seven players are as follows:

Henry was drafted by the Titans in the second round of the 2016 NFL Draft with the 45th overall pick.

The Titans finish the season 11-5, in first place in the AFC South. They will play the Baltimore Ravens at home during the first round of the playoffs, next week.