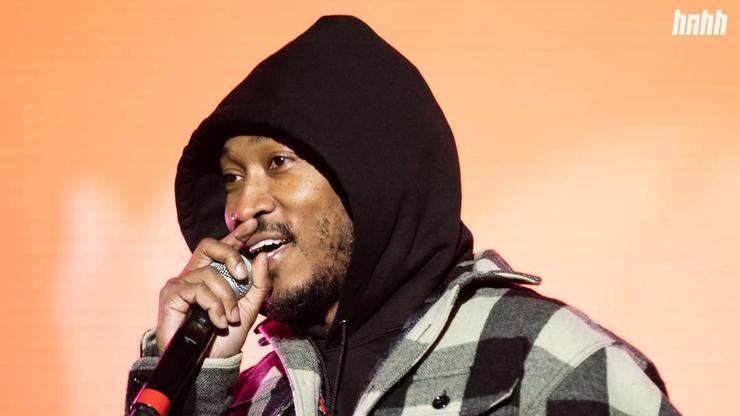 Each new day, it feels like there’s a new variant that pops up. This pandemic has been a nightmare to navigate. It’s been difficult to plan for the future because, well, nobody knows what the future looks like. And now, variants are collaborating and releasing remix tapes, with the Flurona (influenza and COVID-19 at the same time) and Deltacron (Delta and Omicron variants together) taking over in recent weeks.

Canadian network CTV shared an update on the Deltacron situation this week, including a photo of the virus from a lab. Immediately, the network’s quote tweets were flooded with hip-hop fans who realized that Atlanta rapper Future might have been ahead of his time because Deltacron looks incredibly similar to the album cover for DS2, which dropped in 2015.

One of his most influential albums, Future fans can spot the purple, blue, and pink smoke cloud from DS2 anywhere. Those same blue and purple tones struck fans as they looked at the Deltacron image, remarking an obvious similarity.

“Future’s influence is unmatched,” joked one person under the busy Twitter thread. Another person doctored the Deltacron image and added Future’s logo, presenting it as the latest addition to the rapper’s discography.

Was the DS2 album cover foreshadowing the pandemic? Check out a curated list of reactions below.