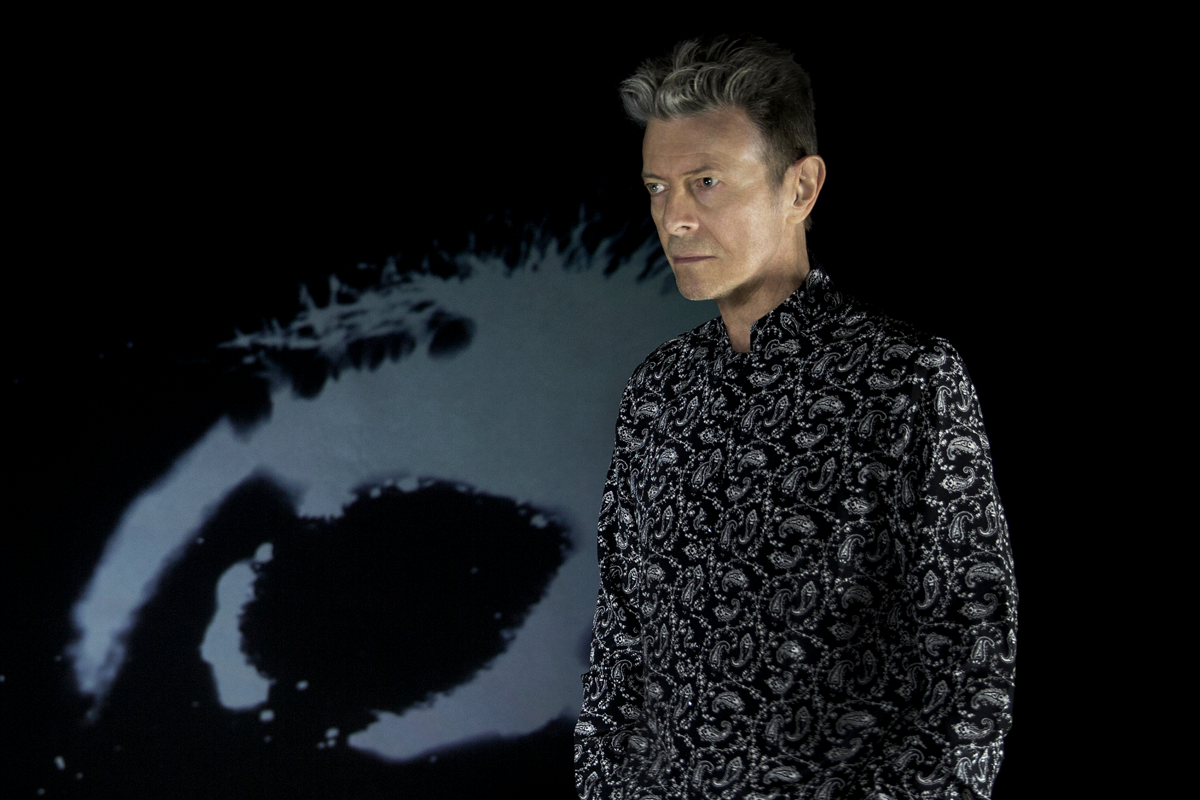 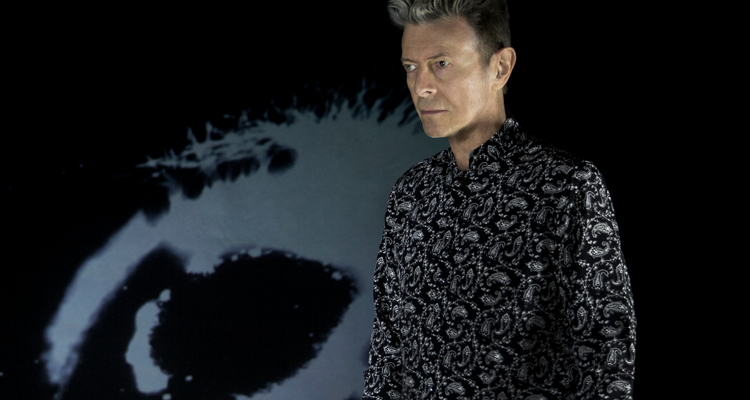 The entire David Bowie catalogue is now available on TikTok, thanks to a three-way partnership.

“Celebrating one of the greatest stars of the musical universe, David Bowie’s music catalogue is now available through yet another medium, ready to excite and inspire a whole new generation of fans. His TikTok channel is live at @DavidBowie featuring iconic videos from his life and work across over five decades of innovation and reinvention,” the official TikTok press release reads.

TikTok announced the news on what would have been David Bowie’s 74th birthday. Now tracks like “Heroes,” “Space Oddity,” “Let’s Dance,” “Rebel Rebel,” Life on Mars?,” and “Ashes to Ashes” are now available on TikTok. TikTok is also hosting a new TikTok challenge to commemorate the late British singer.

“On Sunday, January 10th, to mark his passing five years ago, TheStarman hashtag challenge (#TheStarman) will launch,” TikTok says. “Using the track “Starman,” first released in 1972 as the lead single from The Rise and Fall of Ziggy Stardust and The Spiders from Mars, the TikTok community will come together to celebrate his life and work, recreating his iconic looks across the years.”

The #Starman David Bowie challenge is similar to the industry’s efforts to create another ‘Fleetwood Mac’ moment. Music labels are reviving interest in older stars by introducing them to new audiences on TikTok and YouTube. Two boys made headlines in 2020 for being impressed by Dolly Parton’s “Jolene.”

TikTok is a prime target for the expansion of older artists. Queen, John Lennon, and George Michael are just some of the other artists now available to TikTok video creators. TikTok’s Back to the Music challenge last year asked creators to re-create iconic music videos from the ’80s, ’90s, and ’00s.

Partnerships like this one highlight just how important TikTok is for music promotion. Fleetwood Mac went viral on the platform last year and saw their best album sales in years. The virality of TikTok can make or break new and old music tracks.

The rumored TikTok ban threat appears to be over for now, too. A U.S. federal judge prevented the Commerce Department from enacting an order that would ban transactions with ByteDance, TikTok’s parent company. That means the social network can continue to operate in the United States – with TikTok Global still happening.