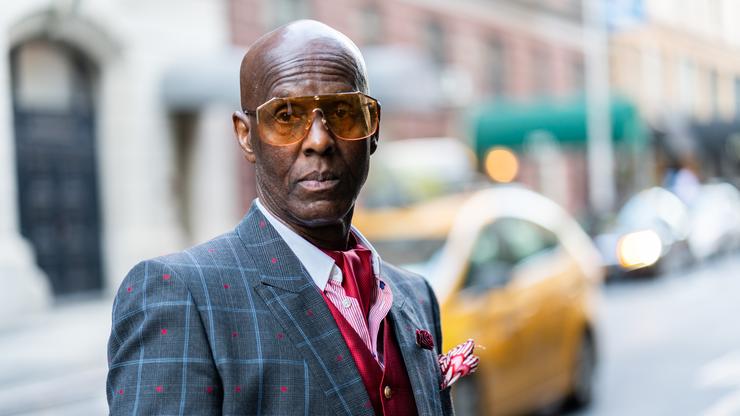 Dapper Dan says that Kanye West should fill the role of creative director at Louis Vuitton after the death of Virgil Abloh.

“I think it would be a wonderful move if Kanye’s up to it and Louis Vuitton is up to it,” Dan told TMZ during a recent interview. “Kanye’s a genius. I wouldn’t doubt him. Kanye can do anything.”

The Sun recently reported that Louis Vuitton is already preparing for West to take over as their next creative director.

A source told the outlet: “Kanye is devastated about Virgil’s death because they had been friends for years and worked together a lot. They shared a similar vision and now Kanye feels he owes it to Virgil to continue his work at Louis Vuitton.”

Abloh passed away on November 28 at the age of 41 following a lengthy battle with an extremely rare form of cancer known as cardiac angiosarcoma.