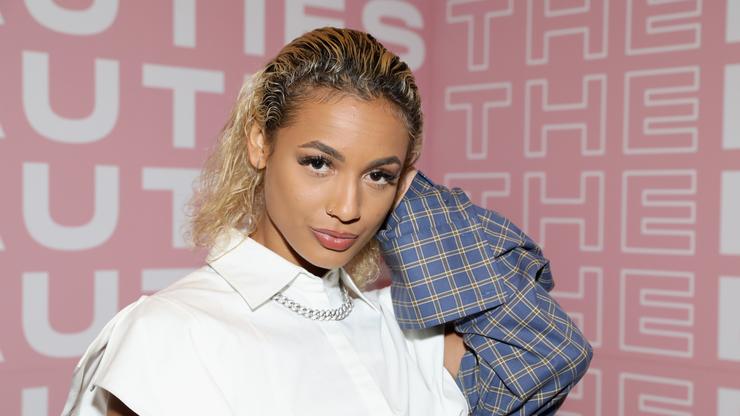 It doesn’t look like Da Baby Mamas will be friends anytime soon.

We’re not sure how many controversies DaBaby has been involved in this year, but his exes are sending subliminal shade toward one another over on Instagram. DaBaby and Meme have been on-again-off-again, but despite any rifts, they are solid. She has, in her own way, let it be known that she won’t be going anywhere, and it was clearly stated during DaniLeigh’s relationship with the rapper.

DaniLeigh and DaBaby reportedly dated for some time before she became pregnant. They managed to keep things under wraps for as long as they could, but their relationship came to a screeching halt during that Livestream ruckus that resulted in the police being called.

Meme and DaniLeigh have also had their social media moments as they’ve gone back and forth trading insults and the like, but today (December 3) they seemingly addressed one another indirectly. An Instagram user asked DaniLeigh if Meme stepped out wearing her shoes. The person told the singer that if the rumor was true, she should “like” the comment. A screen-recording showed that DaniLeigh did just that, suggesting it was true.

The recording circulated online and over on Meme’s page, another person teased her under a selfie image. “Dem bet not be Dani boots,” the person commented. Meme replied, “And if they is what her scary self gone do??? [crying laughing emojis] post on her story back to back?” Although their kids are siblings, it doesn’t look as if these two will be friends anytime soon.