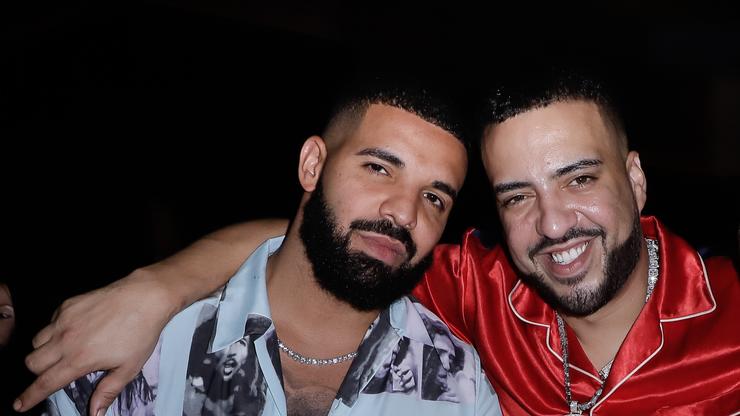 He says Drake asked him to delay the record because it needed a few changes, but when Astroworld happened, Drizzy couldn’t focus on music.

When Drake‘s feature on “Splash Brothers” was pulled from French Montana‘s They Got Amnesia, rumors circulated that it was because of lyrics about Kim Kardashian. However, that doesn’t seem to be the case, according to Montana, who recently revealed the real truth about the song. Drake has been facing his share of legal troubles stemming from Astroworld, as we have reported that both he and Travis Scott have been named in lawsuits totaling into the billions.

French Montana claims that Drake’s song wasn’t completed and Drizzy asked him to delay the release of They Got Amnesia because there were still edits to be made. At that same time, Astroworld occurred, causing Drake to shift his focus.

“The record wasn’t fully done yet,” Montana told Drink Champs. “We still had to change a couple of things in the record, and he was telling me to push the album back so I can have the record.” Fans should be excited to know that “Splash Brothers” will arrive in the future.

“He was going to make the change and that thing just happened,” Montana added. “So, the guy’s not in the right state of mind, like nine people died and a nine-year-old, God bless man, send love to all they families. I don’t expect him to get in the studio and fix the record, like that would be selfish of me.”