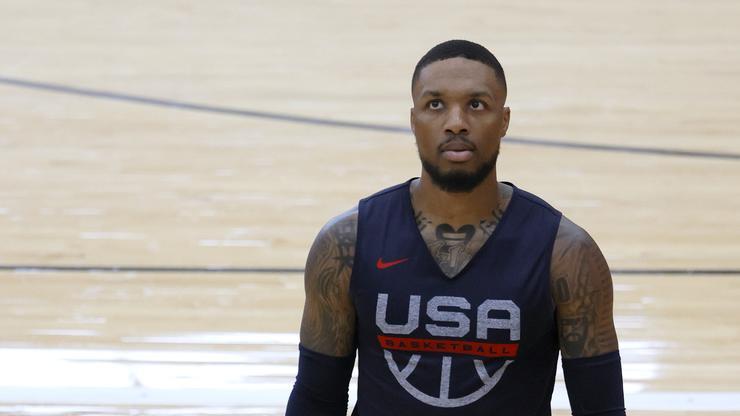 Damian Lillard says reports that he requested a trade are untrue.

Portland Trail Blazers star Damian Lillard has denied reports that he has requested a trade, amidst growing rumors that he is running out of patience with the franchise. Lillard says the reports are simply “not true.”

“I woke up to those reports, a lot of people reaching out to me,” Lillard said. “But it’s not true. I’ll start off the rip and say it’s not true. A lot of things are being said. It hasn’t come from me. I haven’t made any firm decision on what my future will be.”

Lillard also said that he plans to meet with Blazers general manager Neil Olshey and head coach Chauncey Billups in Las Vegas before the start of the Tokyo Olympics to discuss the future of the organization and his role within it.

“The best way to put it is be more urgent,” Lillard said. “Be urgent about our next step and how we move forward. We’ve made the playoffs all these years. We’re not a bad team, we’re a good team. It’s a lot of positives. But we’ve reached that point where it’s not enough.”

After losing in the first round of the playoffs for the second season in a row, the team fired former head coach Terry Stotts earlier this year.