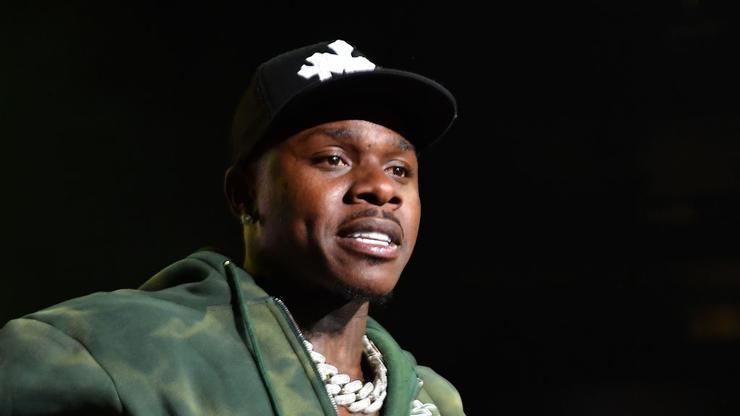 The song aimed at Megan Thee Stallion was allegedly lifted from another artist.

In his song “Boogeyman,” the rapper stated, “You play with me that sh*t was childish/The day before she said that Tory Lanez shot her, I was f**kin on Megan Thee Stallion/Waited to say that sh*t on my next album/Hit it the day before too/But I kept it player, I ain’t say nothing ’bout it.”

DaBaby, whose real name is Jonathan Lyndale Kirk, also took shots at Megan’s boyfriend, Pardison Fontaine. “Had her pretty boy, boyfriend tweeting me, ready to die ’bout the b*tch like a coward.”

While social media users criticized the rapper’s song, a female artist claimed it was hers to begin with. Layla Hendryx, a Toronto-based artist and songwriter, told Rolling Stone that the record had a similar hook and the same title as one of her unreleased records.

Hendryx claimed to be pursuing legal action against the artist, saying, “I do not want to write for DaBaby. I would’ve said no to begin with. Just let me have the choice with my own art.”

Listen to both records below.