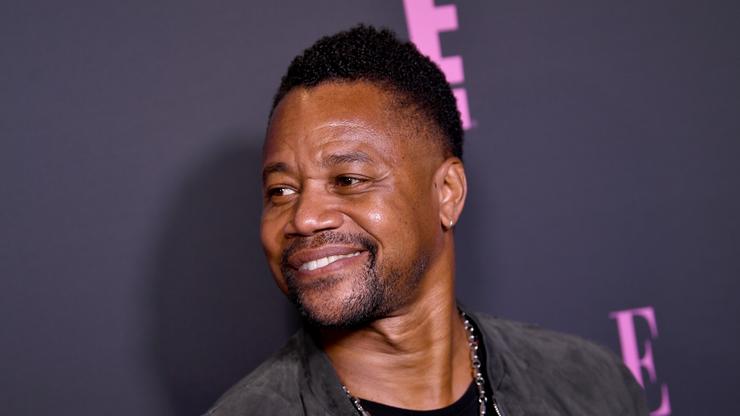 The actor faces several accusations of sexual harassment and the terms of his recent plea have been shared with the public.

For years, Cuba Good Jr. has faced several accusations of sexual assault and at least one case is finding a resolution. The 54-year-old acclaimed actor stands accused of harassing three women a different New York City hotspots in both 2018 and 2019, and on Wednesday (April 13), it has been reported that Gooding has copped a plea in connection to one of the allegations.

According to NBC News, during his appearance in court, Gooding admitted to a judge that he “kissed the waitress on the lips” when speaking about an altercation that reportedly occurred at LAVO nightclub. It was a gesture that was reportedly not consensual.

During the hearing, Gooding pleaded guilty to “forcibly touching” the waitress; the plea comes after the actor’s attorneys repeatedly attempted to have this case thrown out altogether. As a part of his deal, if Gooding attends counseling sessions for six months, “he can withdraw the misdemeanor plea and plead guilty to a lesser violation of harassment.” He does not have to serve any jail time.

“He’s in therapy,” Frank Rothman, the actor’s attorney, stated. “He’s done everything right. And it’s the appropriate resolution to not give somebody a criminal record that’s stayed out of trouble for years, done everything correctly, and had very questionable allegations levied against him. This was the appropriate resolution. This was the right compromise.”

Gooding was also accused of pinching a woman’s behind and touching another woman while out at clubs and bars. Prosecutors have been accused of pushing Gooding’s cases forward due to the heightened popularity of the “#MeToo” movement and it was suggested that the actor’s behaviors were “commonplace gestures.”